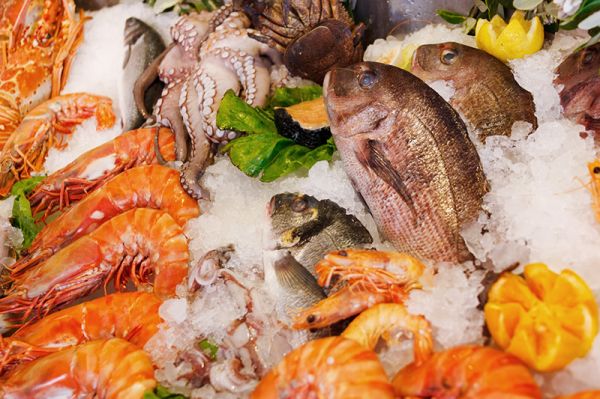 Before you pick up that sushi roll in Canada, you might want to think twice. Nearly 25 percent of fish sold in the Vancouver metro market is mislabeled, according to a new study from the University of British Columbia.

Researchers from UBC’s Lu Food Safety and Health Engineering lab collected 281 specimens of fish and other seafood from grocery stores and restaurants. DNA testing revealed that 70 of the 281 samples were incorrectly labeled.

The biggest fish fraud was snapper, which was actually tilapia 31 of 34 times. Tilapia is a much cheaper fish than snapper, so there is plenty of motivation to name swap. However, the researchers point out that the chain of supply from sea to store is often long and complex—meaning the mislabeling might not be malevolent.

It’s not just fish: A 2017 study found that 20 percent of Canadian sausages contained meat that was not on the label. Yikes.