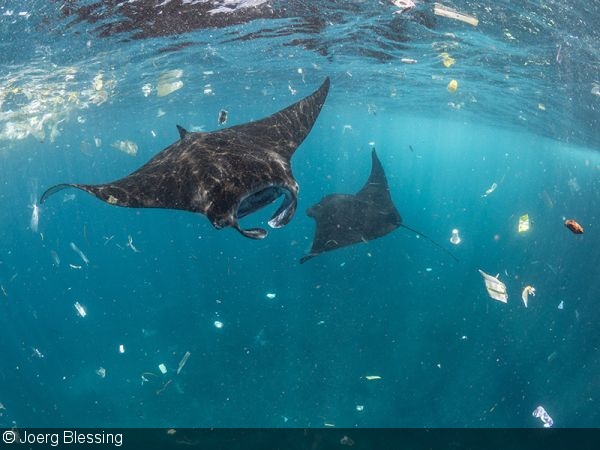 This year, the day has been celebrated with more than 1,000 events around the globe. In particular, hundreds of cleanups have been organized to remove tons of trash that litters the world’s beaches. The UN estimates that around 13 million tons of plastic finds its way into the oceans annually, and this floating detritus kills more than 100,000 marine mammals and as many as a million seabirds every year, according to UNESCO.

The UN’s official theme for this year’s World Oceans Day is “Gender and the Ocean,” with UN Secretary-General Antonio Guterres highlighting the fact that women are disproportionately affected by marine pollution and climate change impacts on the ocean: “Confronting gender inequality is essential to achieving the ocean-related goals and targets of the 2030 Agenda for Sustainable Development.”

As the UN chief pointed out in his World Oceans Day message, around half of all living coral has been lost, about one-third of fish stocks are now overexploited, plastic pollution in the oceans has increased tenfold in the past four decades, and oceanic dead zones are growing rapidly in extent and number.

Every year, DPG joins forces with the UN and its partners to run the World Oceans Day Photo Competition in an effort to highlight the vitally import role our oceans play in the health of the planet. View this year’s results here.