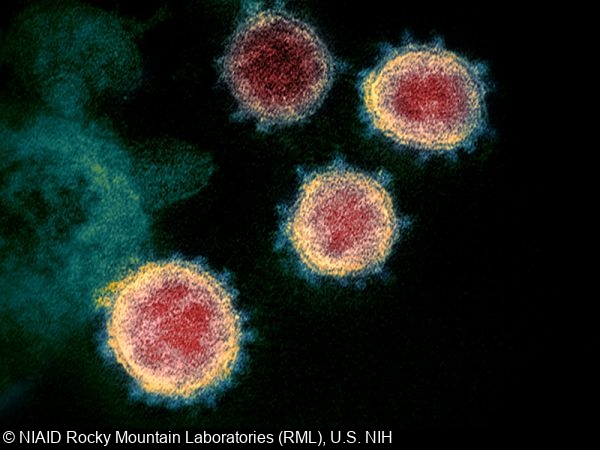 As health bodies around the world grapple with the rapid spread of the SARS-CoV-2 coronavirus, more shows attracting large gatherings of people are being postponed or canceled.

The latest casualties are The Photography Show and The Video Show in Birmingham, England, which organizers are postponing till September 19–22; and the NAB Show, which was to start on April 18 in Las Vegas, but has now been canceled. The organizers, the National Association of Broadcasters, have no alternative date yet, stating on the website: “We have a dedicated team reviewing a number of potential alternatives to create the best possible experience for our community.”

Two dive shows that have been impacted are the Asia Dive Expo (ADEX) in Singapore, which has postponed its event to May 29–31; and DEEP and EXTREME Indonesia, which has been moved to June 4–7. The latter showcases the winning images of the DEEP Indonesia Underwater Photography Competition. The contest results will be announced on DPG and Wetpixel on schedule in a few weeks’ time.

Addendum: The organizers of Beneath the Sea have just taken the inevitable decision to postpone their event, which was to take place from March 27–29. The new dates for the show are October 9–11, 2020. On the show’s website, it states: “All tickets for the March dates will be honored for the rescheduled October dates. We will carry over all booth reservations and payments to the October show.”