Microsoft Includes Shark Diving In New "I'm a PC" Campaign
By Jason Heller, September 20, 2008 @ 02:00 AM (EST)
Progressive ad agency Crispin Porter Bogusky was charged with the task of developing Microsoft's new $300 million ad campaign to battle the growing Mac market. Surely you are familiar with the "I'm a PC & I'm a Mac" ads from Apple. So the agency decided to roll out a massive campaign to bust the stereotype created by the apple ads. The campaign includes a images and videos that are uploaded by internet users, which I saw live in Time Square yesterday, in  the form of gigantic video screens rotating some of the uploads from the new microsite located at lifewithoutwalls.com. 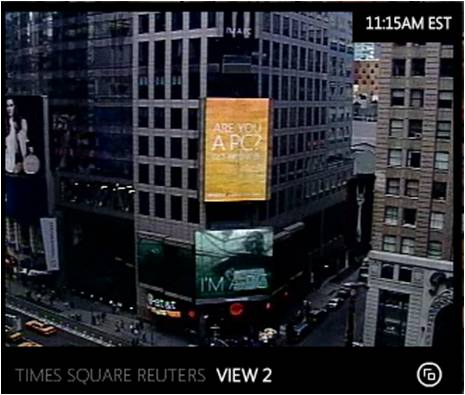 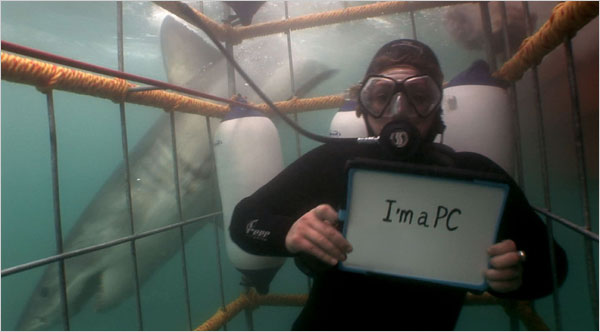 I have to imagine that the girl in the shark cage was shot by the agency and not a consumer uploaded video. Not because it is of fantastic quality, because it's not, but because I doubt that someone actually found the time to add the campaign tagline to her slate since this campaign was so recently announced. Nonetheless, I was happy to see  a diver in a shark cage larger than life yesterday in Time Square! 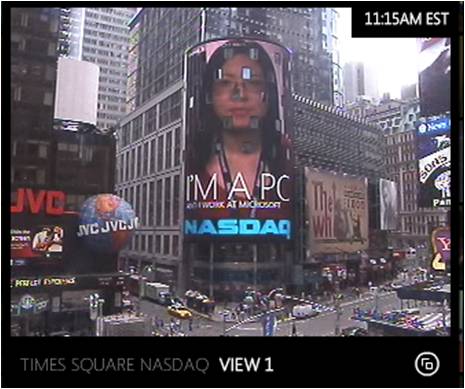