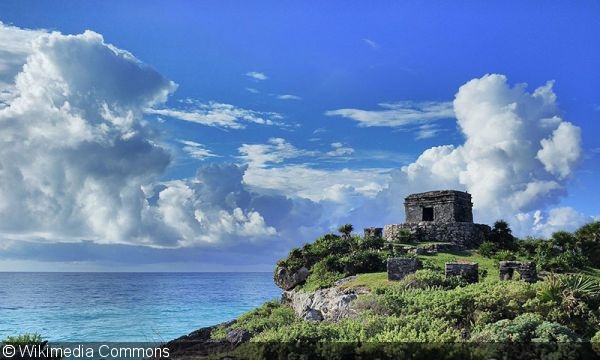 In a move that will delight conservation groups, the Mexican government has used the occasion of the COP13 global biodiversity summit, which opened on December 5th, to announce the creation of the country’s biggest biosphere reserve.

At 22,000 square miles, the Mexican Caribbean Biosphere Reserve will encompass almost the entire coast of the state of Quintana Roo, bringing the total protected area in the country to 116,000 square miles. The marine portion makes up an overwhelming majority of the reserve, with an estimated 500 fish species and 86 coral species inhabiting the protected area. The new status afforded to the area protects the Mexican portion of the Mesoamerican Barrier Reef System.

Petroleum exploration will not be possible in the area, and damage caused by such things as ship traffic and fuel spills will be no longer pose threats.

Dave Lefrancois wrote:
This is interesting
You must be logged in to comment.
Support Our Sponsors
Advertise With Us
Newsletter
Travel with us