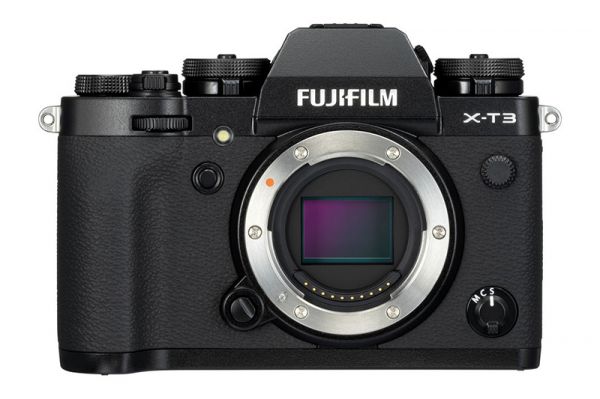 Fujifilm has released a major firmware update for its X-T3 camera, promising greatly improved autofocus performance similar to its successor, the X-T4.

The new firmware (version 4.00) sees a doubling in overall AF tracking performance compared to version 3.30, autofocus acquisition speed has reduced to 0.02 seconds (down from 0.06s), and an updated algorithm means the camera is better able to predict the location of subjects. Tracking speed for both Eye AF and Face AF have also been doubled, according to Fujifilm.

Find out more about the new firmware for the X-T3 on Fujifilm’s website.