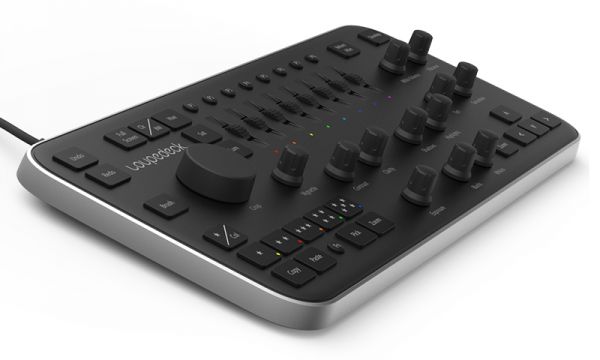 Loupedeck has announced the release in the U.S. of its photo editing console for Adobe Lightroom, which is designed to make your editing faster and more creative—without the use of the mouse and keyboard.

Coming with software compatible with both Apple and PC platforms, the console features dials, buttons and wheels to give you hands-on control of all of Lightroom’s most important features.

The Loupedeck console is the brainchild of a team of ex-Nokia and Microsoft smartphone specialists and its development was crowd-funded via Indiegogo late last year.

LONDON, UK – 28 June 2017 – A team of former Nokia product developers announced today the US availability of Loupedeck, a photo editing console to control Adobe Lightroom. The console, perfect for beginners or serious photographers and graphic designers, is currently available for purchase from B&H Photo Video and Adorama. 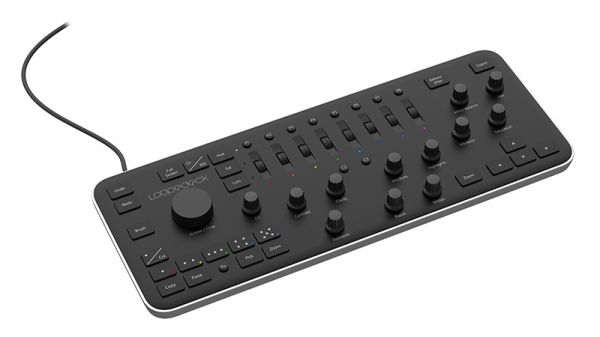 Designed to work with both Mac and Windows-based computers, Loupedeck is a custom-built hardware console that provides total control of Adobe Lightroom. Akin to a DJ’s mixing desk, it features scrolling wheels, dials and buttons that enable users to edit photos and images without the distraction of a keyboard or mouse.

Key benefits of Loupedeck are: 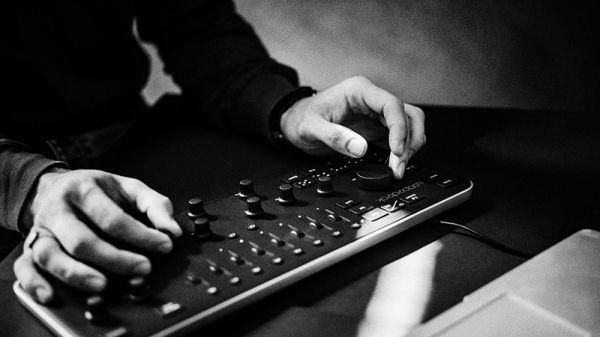 Loupedeck is the brainchild of Finnish entrepreneur Mikko Kesti, a mechanical engineer and photographer. In February 2016, Kesti presented his idea to former senior Nokia developers. Soon after, the company set up operations, with support from Finnish state funding for R&D.

In November 2016, the Loupedeck team ran a month-long Indiegogo campaign to encourage financial support and backing for its photo-editing console. Approximately nine out of 10 Indiegogo campaigns fail to reach their goal. In the first day alone, Loupedeck generated half of its goal of €75,000 and by the close of the campaign, had raised a whopping €366,000. 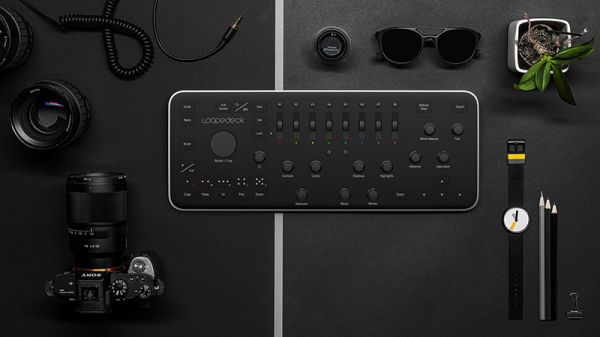 “Loupedeck is a peripheral created by photographers, for photographers so there was never any doubt that what we’d conceived wouldn’t be relevant or game changing for our target audience,” said Mikko Kesti, CEO of Loupedeck. “But to see the amount of backing and support we received through the initial Indiegogo campaign was exhilarating and encouraging after years of honing the prototype, countless long meetings and the usual challenges that start-ups today experience. We’re looking forward to hearing more feedback as our product becomes available across the globe and users get to touch and feel the console for themselves.”

The current retail price for Loupedeck at B&H Photo Video and Adorama is $299. Loupedeck is available for pre-order, with expected availability on July 19th.