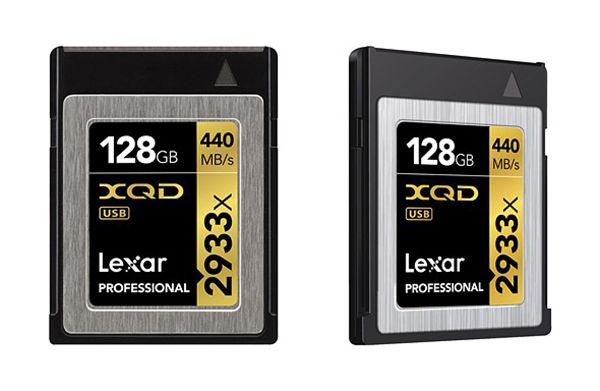 It’s been a tumultuous year for Lexar. First, the parent company Micron ditched the memory card brand in hopes of creating revenue. Then just months later, Chinese consumer flash storage giant Longsys saved the brand. And now, Lexar has made a pivotal decision to quit the XQD game.

Longsys put part of the blame on Sony’s monopoly over the format—and the relatively small number of camera models that support the cards. Instead, Lexar will transition focus to CFexpress, which is a format that is often billed as the direct successor to XQD.

“While Lexar is eager to pursue the XQD technology, the product availability of XQD has been held up by multiple parties including Sony (who owns the IP) which is preventing us from moving forward,” Lexar told Nikon Rumors.