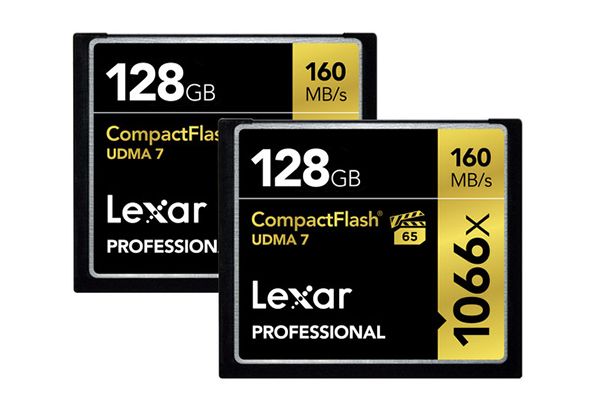 Last year, Lexar memory card lovers were lovelorn to learn that their beloved gold-colored memory cards would soon be discontinued. Only a few months later, Chinese flash storage giant Longsys came to the rescue to save the brand. And now, the Lexar brand has made a triumphant return. Or, as triumphant a return can be for a memory card…

Longsys has announced that Lexar will soon be in full production and begin shipping again this fall. Although, it is unclear whether we will see the full lineup of Lexar products that once included memory cards, card readers, SSD drives, and USB flash drives.

“I’m extremely excited to re-introduce the Lexar brand to our worldwide customers,” Lexar CEO Huabo Cai said in a statement. “Lexar is dynamic, has superior research and development capabilities, and has a deep understanding of our customers’ needs.”

As well, Lexar will have a presence at the upcoming Photokina trade show in Germany this September. It appears as though Lexar is back, baby!