The November 1st deadline for submitting images to this year’s World ShootOut competition is fast approaching. Submit a set of five images in the main Dive Destinations category, or single images in five additional categories (Sharks, Macro, Wide Angle, Best Wrecks of the World, and Amateurs). Alternatively, team up with photographers from your country and put together a portfolio of six images and submit as a “National Team.”

Winners and nominees will be announced at a ceremony taking place on January 29, 2016, at the Boot Düsseldorf dive show in Germany.

For more information, see the press release below. 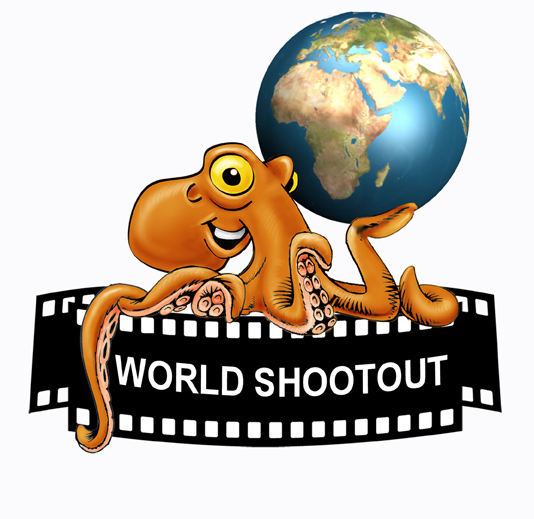 How far would you go for a $25,000 prize?
How about staying exactly where you are?
Sign up now for the most valuable prizes underwater photographers were ever granted with!

Submit your best and most impressive underwater images, taken anywhere around the world between January 1st to November 1st, 2015, and win some of the most valuable prizes ever awarded to underwater photographers, including a 1st prize worth $25,000!!!

All World ShootOut winners and nominees will be announced on a festive winning ceremony which takes place on Friday, January 29th, 2016, at the Boot Düsseldorf dive show in Germany.

World ShootOut 2015 introduces an exciting opportunity for all amateur and professional underwater photographers around the world with the announcement of 9 creative categories and valuable prizes not to be competed with. First prize in the main category – Dive Destination Portfolio – is a dreamy diving vacation for 2 in Papua New Guinea including flights from Europe, a prize worth $25,000!!!
Dead Line for Registration & Submitting Images - November 1st, 2015

Producer David Pilosof initiated the first World ShootOut competition in 2011, breaking all boundaries and introducing an international competition as never featured before. Pilosof is also responsible for a variety of other impressive underwater photo productions, including live broad cast from the Red Sea to the Photokina in Germany, the Eilat Red Sea competition, which celebrated its decade in Eilat last year.

A new category called the Underwater Photography Global Championship invites 3 photographers originating from the same country to team up and submit a breathless portfolio of 6 images, which will be competing with portfolios submitted by other national teams. First prize in the category is $9,000 and awarded in courtesy of PADI – the largest dive training agency and SEACAM – a leading underwater photo manufacturer. In addition to a very worthy prize, winners gain a respectful class by carrying the medal back to their home country.

Whether you’re an amateur or professional underwater photographer, you’re invited to join this journey by submitting the best images and videos you captured this year to the 2015 competition. For further information and registration, see-