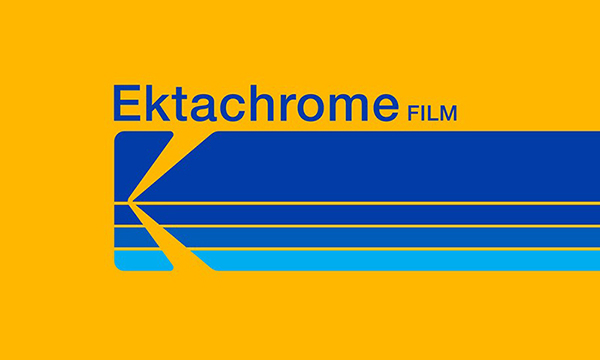 The good ol’ days are here again—Ektachrome and Kodachrome (maybe) are coming back! Last week at CES, Kodak announced that Ektachrome will once again be available by the fourth quarter of 2017, putting the “extremely fine grain, clean colors, great tones and contrasts” at the fingertips of a new (and old) generation of photographers and cinematographers. Kodak will produce the Super 8 motion picture film version of Ektachrome, while independent company Kodak Alaris will offer Ektachrome film for still photographers in 135-36x format.

Subsequently, on an episode of The Kodakery podcast recorded live at CES, Kodak CMO Steven Overman revealed that Kodachrome may be next. “We get asked all the time by filmmakers and photographers alike, ‘Are you gonna bring back some of these iconic film stocks like Kodachrome [and] Ektachrome,'” said Overman. “I will say, we are investigating Kodachrome, looking at what it would take to bring that back […] Ektachrome is a lot easier and faster to bring back to market […] but people love Kodak’s heritage products and I feel, personally, that we have a responsibility to deliver on that love.”

Time to dust off that old 35mm SLR and housing… 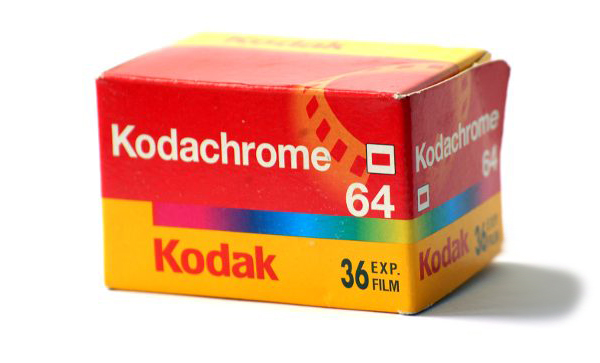