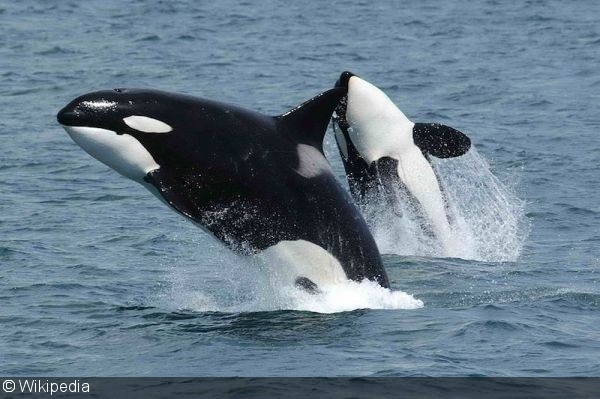 According to a recently published paper by University of Washington biologist, Samuel Wasser, and colleagues, the southern resident killer whale population of just 78 individuals is in serious trouble. The killer whales of the Northeast Pacific have faced many challenges such as climate change, but with the disappearing Chinook salmon population, the whales main food source, the whales are burning their fat reserves much quicker. Apparently, this is leading to the release of toxins such as PCBs and DDT into their bloodstream and as a result miscarriages are on the rise.

Even though the southern killer whale population has been protected by the Canadian and American governments, nearly 70% of all pregnancies are failing—either ending in miscarriage or calves dying moments after birth. Under normal circumstances the whales should be giving birth every five years. As the population has 30 reproductive females an average of six births should be taking place each year. Over the six years the researchers studied the whales, they found only two to three births taking place per year—and some years saw no births at all.