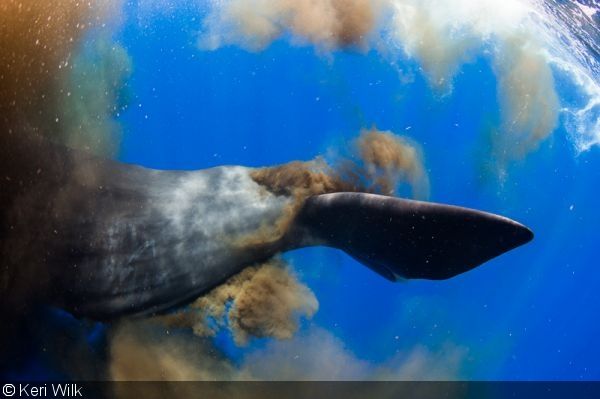 They say there’s no such thing as bad publicity. Just ask Keri Wilk, whose experience of swimming through a “poopnado” has gone viral.

Last week, we published a story about Keri photographing the rare behavior of a sperm whale defecating (or the scientific term “poopnado”). You saw it here first on DPG. Since then, the story has exploded into pop culture appearing in publications like the Huffington Post, Telegraph, Yahoo News, BBC, CBC, and the New York Daily News.

Once you read the story behind the shot and get the chuckle out of your system, you should check out Keri’s stunning aerial footage of the whales shot with a Rotorpixel gimbal system.

Walker Becker wrote:
Me and my brother could love to go here
You must be logged in to comment.
Support Our Sponsors
Advertise With Us
Newsletter
Travel with us