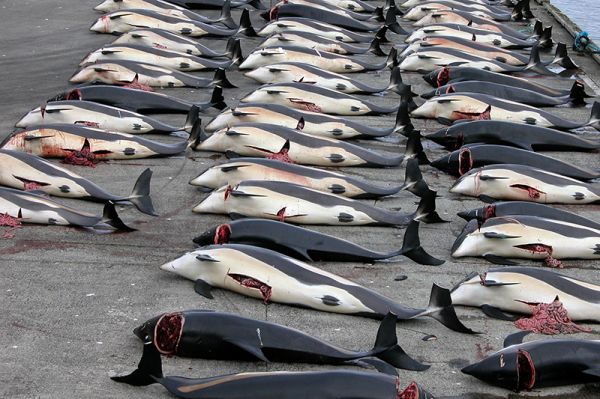 Japanese officials have hinted that the country may leave the International Whaling Commission (IWC) after being denied permission to resume commercial whaling.

Reacting to the decision, Masaaki Taniai, vice minister for the Ministry of Agriculture, Forestry and Fisheries, said the Japanese government would “examine all possible options.”

Presumably, these options would include pulling out from the IWC altogether—a move that would surely spark international outrage. Domestically, Japanese officials are facing pressure from fishermen to allow whaling for certain species.

Although Japan officially halted their commercial whaling programs alongside the IWC’s moratorium in 1982, the country continues to allow whaling for “research” purposes. Read more about this developing situation, here. 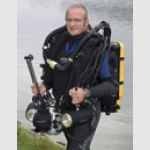