A new film about orcas produced by Norwegian freediving photographer and cameraman Jacques de Vos will premiere at the 2017 Wildlife Conservation Film Festival & Biodiversity Conference, it has been confirmed. The film, appropriately entitled From the Shadows, joins over 100 other conservation-minded documentaries from filmmakers representing some 40 countries.

The film festival and conference take place from October 19 to 29, with the films being screened at the venerable Cinema Village Theater in New York’s Greenwich Village. Tickets can be purchased for individual films and a festival pass is also available. The exact date and time of the From the Shadows screening are yet to be determined.

See DPG’s recent article, “Freediving with Orcas in the Arctic,” for some of Jacques’ awesome orca imagery as well as Redbull’s video about his passion for orcas. 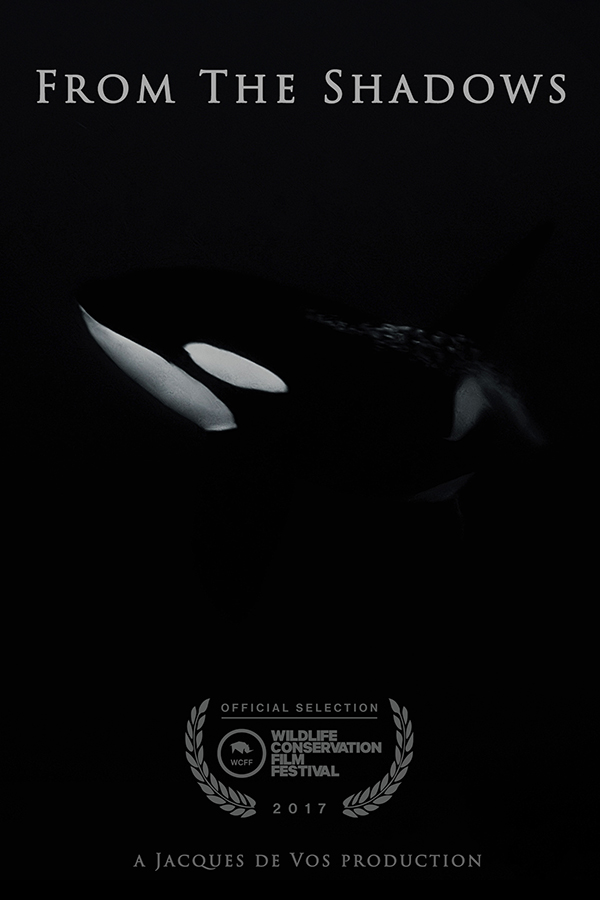 Vefer Vefer wrote:
Nice
You must be logged in to comment.
Support Our Sponsors
Advertise With Us
Newsletter
Travel with us 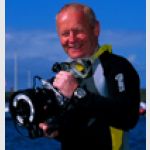