UN Report: One Million Species Are Being Driven to Extinction
By Ian Bongso-Seldrup, May 9, 2019 @ 11:00 AM (EST)
Source: National Geographic 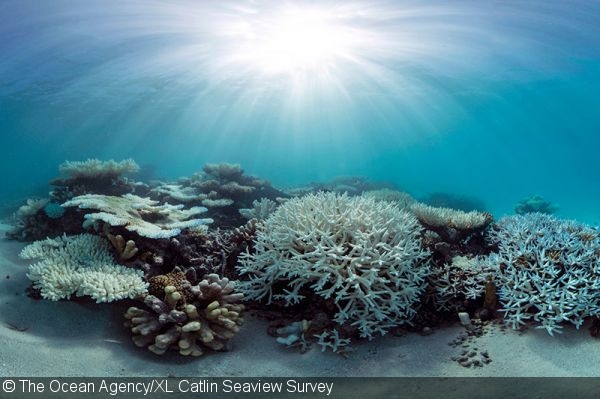 A United Nations report has warned that up to one million species are at risk of extinction in the coming years as a result of human activities. The dire assessment is laid out in a 40-page “Summary for Policy Makers” of the forthcoming Global Assessment Report on Biodiversity and Ecosystem Services, which is three years in the making and runs to 1,800 pages. The findings come from a UN-backed panel called the Intergovernmental Science-Policy Platform on Biodiversity and Ecosystem Services (IPBES).

The comprehensive look at the planet’s biodiversity—compiled by 145 expert authors from 50 countries—is based on a review of around 15,000 scientific and government sources. The major drivers of species decline ranked by the report are land conversion, including deforestation; overfishing; bush meat hunting and poaching; climate change; pollution; and invasive alien species.

The report finds that human activity has “significantly altered” more than three-quarters of land areas and two-thirds of ocean areas. IPBES Chair, Sir Robert Watson, said in a statement: “We are eroding the very foundations of our economies, livelihoods, food security, health, and quality of life worldwide.” Watson told National Geographic bluntly: “My biggest personal concern is the state of the oceans. Plastics, dead zones, overfishing, acidification... We’re really screwing up the oceans in a big way.”

The summary report concludes that if we’re to stand any chance of reversing current trends, economic growth can no longer be society’s focus. The report suggests that the hundreds of billions of dollars in subsidies and incentives going into the energy, agricultural, fishing, and forestry sectors should instead be directed towards efforts to protect and restore nature.