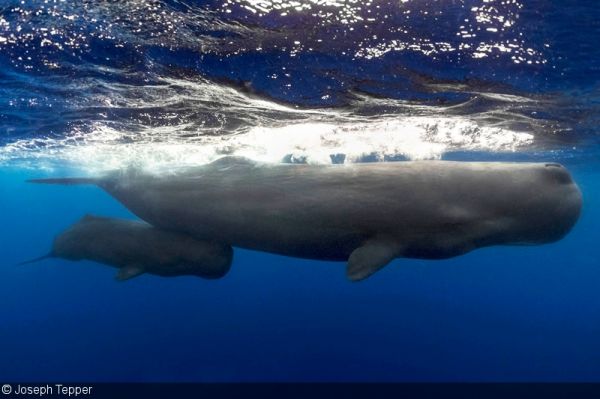 The mass stranding of more than 30 sperm whales in the southern North Sea—specifically in the Netherlands—raised concern among researchers. And now, marine scientists have determined that the unusual event was the result of several environmental factors.

First, the good news is that the scientists found no evidence of man-caused trauma. Ruling out direct human actions, the investigation singled out the fact that the North Sea becomes progressively shallower towards the south. This environmental factor alone causes a hot spot for whale strandings.

“Once the whales entered the southern North Sea, they were unfortunately really up against it,” said Lonneke IJsseldijk of the faculty of veterinary medicine at Utrecht University who conducted the study.

“As highly specialized deep-water feeders, their bio-sonar wouldn’t have been able to function effectively in this very shallow region, meaning that unless they found their way back out again, their stranding – in what is effectively an ‘acoustic dead zone’ for deep diving species – would have been inevitable,” IJsseldijk added.