Inon has released modified versions of its stick arm products to give them an ingenious second function—as tripod legs. The new arms now feature ball joints with 3/8-16UNC threaded holes, allowing them to be used as legs in a forthcoming underwater tripod system.

Check out the press release for more information.

INON INC. announces modification of Stick Arm products to use them as legs for upcoming underwater tripod system. 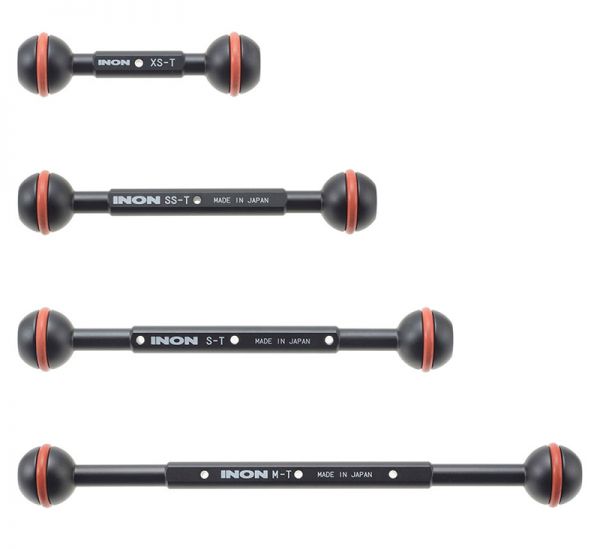 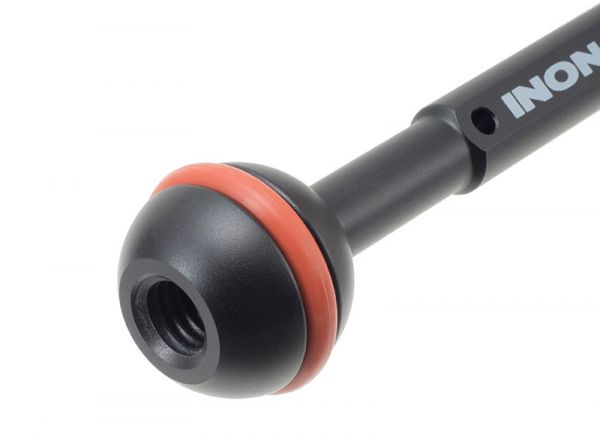 By having the threaded hole on ball joints, modified Stick Arm can be usable not only as a strobe arm but also as a “tripod leg” of upcoming underwater tripod system. This modification expands versatility of Stick Arm with same effective length and compatibility of optional accessories. 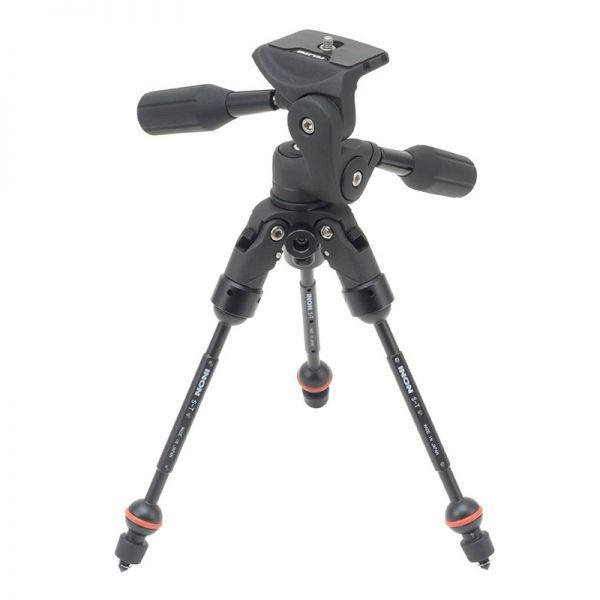 Installed on upcoming underwater tripod system as legs. One end is screwed in UW Tripod Hub and the other end is combined with a ferrule which comes with the UW Tripod Hub

Upon this modification, existing arm sets’ names are changed as below and current Stick Arm (without tripod screw hole) will be discontinued.

*Press release information is as of May 21st, 2018 and subject to change without prior notice.