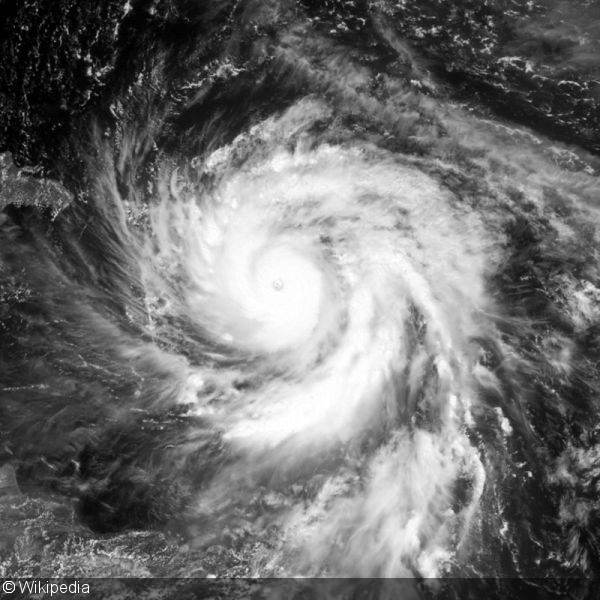 Monday night, Hurricane Maria made landfall on the island nation of Dominica with extreme 160 mph winds. The hurricane, which began in the Atlantic Ocean on September 16, 2017 as a tropical storm, reached a category 5 status in just 27 hours. This is the third major hurricane to hit the Caribbean in a matter of weeks and has left “mind-boggling” and “widespread damage,” according to Dominica’s Prime Minister, Roosevelt Skerritt.

Apparently, the Prime Minister’s roof was the first of many to tear away from homes around the island. The Prime Minister is asking other nations for help in relief efforts. Hurricane Maria is now headed for Puerto Rico and the Virgin Islands where many people are still recovering from the last two hurricanes.