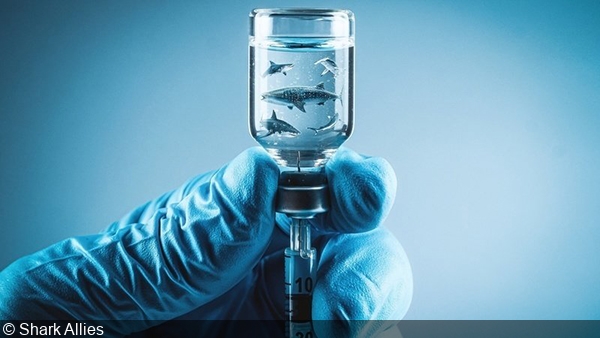 According to shark conservation organization Shark Allies, around half a million sharks may be killed in order to produce a key compound—squalene—that will likely be used in a future COVID-19 vaccine. Squalene is a natural oil made in the livers of sharks that is used in an adjuvant called MF59, an ingredient that helps promote a better immune response to vaccination. MF59 is already used in the influenza vaccine Fluad, which has been licensed in dozens of countries around the world, including the U.S., Canada and Europe.

“Using sharks in COVID-19 vaccines is short-sighted, unpredictable, and unsustainable. There are better alternatives,” writes Shark Allies in its online petition. “From a conservation perspective, there is no doubt that the overexploitation of a key component of the marine environment will have dire consequences. On a practical level, using such a finite resource for a product that will have to be made for billions of people, continuously for years to come, is impractical and extremely short-sighted.”

As the organization points out, shark-derived squalene has exactly the same chemical structure as squalene produced from other sources, which include yeast, bacteria, sugarcane, and olive oil. However, squalene from sharks is less expensive and more easily extracted compared to plant-based squalene. Squalene fishermen, operating in remote regions around the world, target deep-sea sharks because they have particularly large livers that contain a higher yield of oil. The most common species are gulper sharks, basking sharks and tope sharks.

Shockingly, the amount of squalene used in vaccines pales in comparison to the vast quantities used by the cosmetics industry, which purchases as much as 90 percent of the shark squalene produced, using it in everything from lotion and sunscreen to foundation and lipstick. According to Shark Allies, as many as three million sharks are already killed for their squalene each year—and using shark squalene in coronavirus vaccines will only inflate that appalling number. 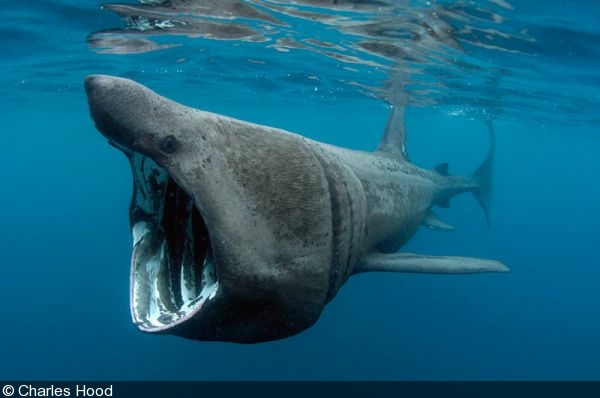