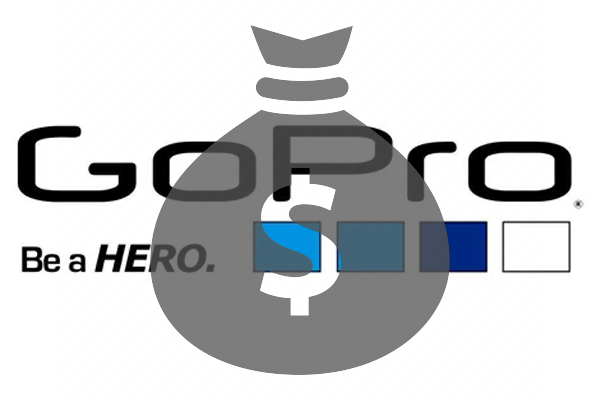 “If there are opportunities for us to unite with a bigger parent company to scale GoPro even bigger, that is something that we would look at,” Woodman said in an interview with CNBC.

That’s a positive spin on an increasingly serious financial situation. GoPro’s stock plunged 30% with the news of a 20% layoff and lowering guidance for the holiday season. The layoffs are seemingly the result of GoPro’s underperforming Karma drone. Woodman believes that the second half of 2018 will be more profitable for GoPro.

So, who could be a potential GoPro buyer? Despite the company’s attempt to expand into content creation and aerial imaging, GoPro is truly an action camera producer first and foremost. Potentially an established content company such as a Netflix would be a good fit. Or we could see a play from a large tech company like Sony, which has spent years trying to claw away a percentage of the action camera market.

Since Sony is both a content and tech company, we’ll go with that for our prediction. Future headline: “Sony Buys GoPro.”

[Update: Sources tell CNBC that GoPro has hired J.P. Morgan Chase to help put itself up for sale.]