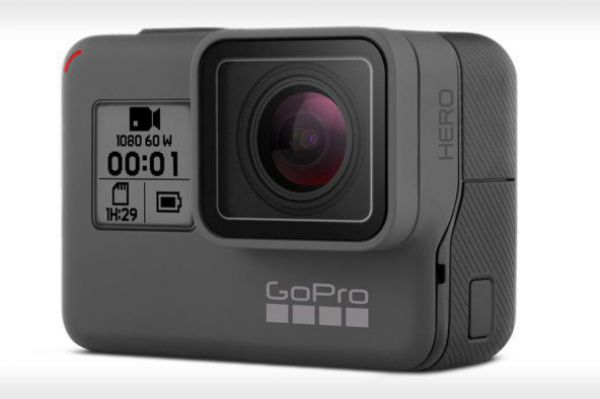 After a series of leaked images confirmed the rumors, GoPro has officially announced the new HERO—a $200 entry-level action camera designed for a mass audience.

In appearance, the new HERO mimics very closely the top-of-the-line HERO6. But inside, the specifications are far less sophisticated, although the camera does have some features new to the GoPro line. The camera is capable of taking 10-megapixel stills and recording 1080p60 videos. With a 2-inch touch screen serving as the primary control, the HERO is “as easy as using your phone,” according to GoPro. The camera is waterproof to 30 feet out of the box.

New to GoPro is the ability to use voice command for several functions such as capturing a photo from a distance or turning the camera on and off. One such command is “GoPro, start recording.”

At $200, the HERO is the most affordable GoPro option, below the HERO5 ($300) and HERO6 ($400). It’s interesting to see if this relatively low price point is enough for people to pick up their wallets and put down their smartphones.

You can find out more about the new GoPro HERO, here. 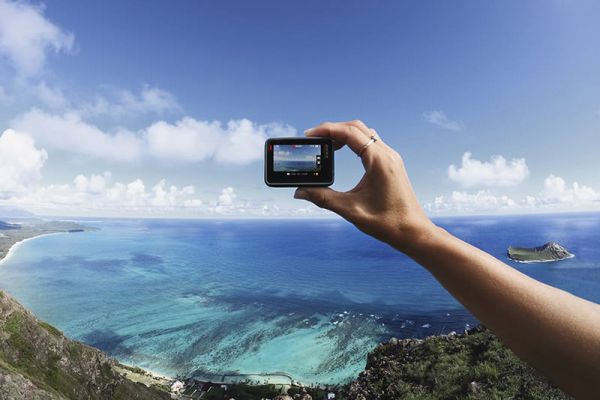 Feoth Tryna wrote:
imponujące kamera
You must be logged in to comment.
Support Our Sponsors
Advertise With Us
Newsletter
Travel with us