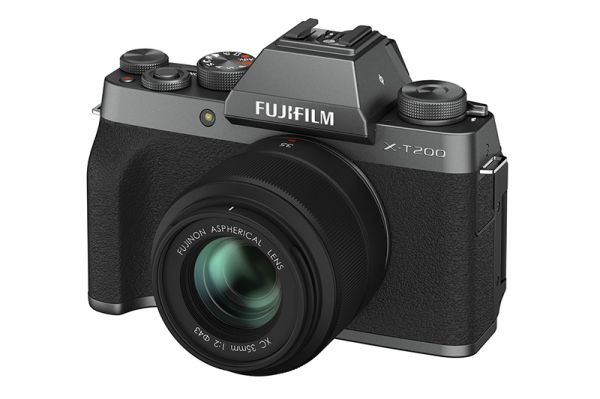 Fujifilm has announced the entry-level X-T200, the follow-up to the X-T100, released in 2018. The camera boasts the same 24MP APS-C Bayer sensor as its predecessor, but there are now more phase-detect pixels covering the whole sensor (rather than the central 25%), so improved AF performance can be expected. The sensor also uses copper wiring rather than aluminum, which Fujifilm says provides 3.5x faster readout and allows high ISO to be extended to 25,600. (Who knew?)

Other improvements include 4K/30p video capture without cropping, 1080/120p recording for slow motion playback, faster burst shooting (8fps versus 6fps), and more selectable AF points (425 versus 91). The X-T200 has also undergone physical changes compared to the previous model—there’s a new larger vari-angle LCD and the grip is deeper—so existing underwater housings for the X-T100 aren’t likely to fit the X-T200. 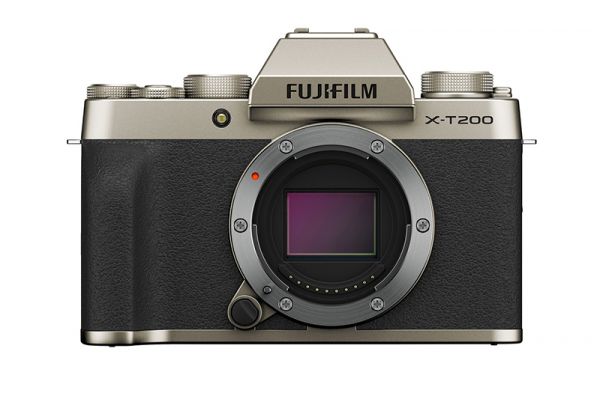 The X-T200 provides content creators of all levels with a new, light-weight and compact mirrorless camera body that features a newly designed EVF, quick face detection AF, and a new sensor and processor combination that can create 24.2MP stills at 8 FPS and record 4K UHD video at 30fps.

An ideal camera for creative individuals who want to make high-quality imagery anywhere, the X-T200’s HDR functions for still and video make this easier in high- contrast environments. It can also record Full-HD 120p video, making it a great tool to use for scenes needing super slow motion. Additionally, the new Digital Gimbal Function can now be used to smoothly record video in-camera by mitigating camera shake through new gyro sensors in the camera body. This enhances image quality even further beyond what normal Smartphones can provide comparatively.

Incredible Image Quality for any Situation

X-T200 combines innovation, design, and technology to provide image makers of all levels with a complete solution to unlock limitless creative possibilities. Weighing 13.05oz (370g), X-T200 is about 2.82oz (80g) lighter than its predecessor (the X-T100) and is equipped with a new vari-angle touch-screen, a high-speed APS-C 24.2 Megapixel CMOS sensor which uses copper wiring for optimal performance, and an intuitive user interface that provides professional quality with the ease and familiarity of a Smartphone. Able to process data 3.5 times faster than the X-T100, rolling shutter is reduced with the X-T200, while AF performance in the X-T200 is dramatically enhanced through the use of phase detection autofocus pixels across the sensor. 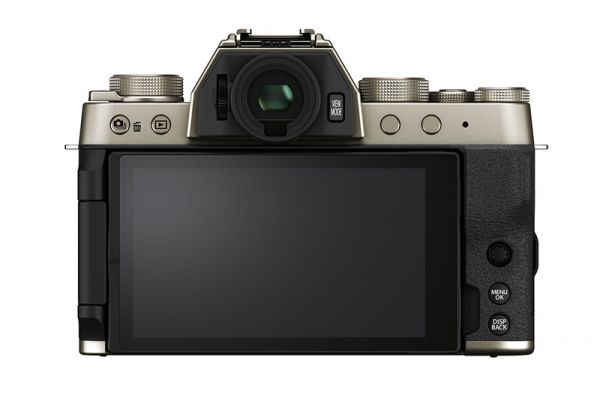 Touch Your Way to the Perfect Image

X-T200 is equipped with a vari-angle 3.5-inch, 16:9 Aspect Ratio widescreen LCD touch- screen that can be opened and closed between 0 to 180 degrees and rotated between - 90 to +180 degrees. It also provides an intuitive and responsive control over the camera’s features and functionality and can be used to adjust a variety of settings, like brightness, background blur, film simulation effects, and image aspect ratios.

Focus on the Faces and the Moment

The use of on-sensor phase detection pixels across the sensor and a new AF algorithm means focus can be achieved quickly and in a variety of conditions. The updated Face/Eye Detection AF makes focusing on individuals or groups of people quick and easy. This is even possible when the camera’s LCD monitor is flipped out and you want to take a selfie. Automated functions, like Main Subject Recognition, allow the camera to be set to recognize and track a main subject within the frame. These features, combined with a burst mode of 8fps, allow you to see, frame, and make images of those important moments with those important people.

Fujifilm’s history in color science has given it world renowned status among image- makers across the world. With over 85 years of experience in the industry, Fujifilm has been responsible for some of the most iconic photographic films in history and this exceptional knowledge has been poured into the 11 digital film simulation modes installed into X-T200. Images made with these film simulations carry the look and feel of the actual films that inspired them, which are a great building block to sparking creativity in image- making. In addition, 20 advanced filters, which includes the new, “Clear Filter”, give even more creative possibilities to image-makers as they seek to express themselves artistically. 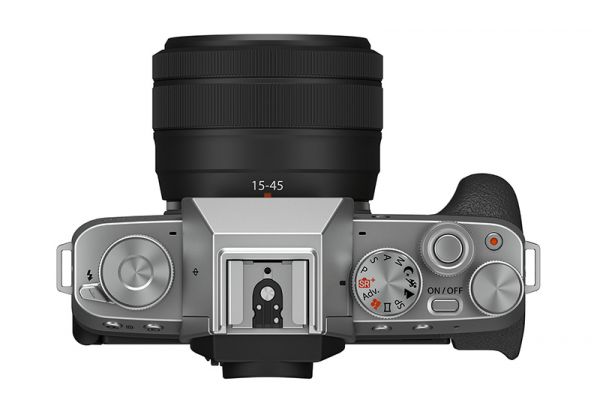 The new Electronic Stabilization and HDR Video modes, along with the X-T200’s basic internal editing functions, helps X-T200 do more than just produce beautiful 4K Video-- it ensures that videos are stable, crisp, and properly trimmed so they can be easily shared with family and friends. A gyro sensor sits at the heart of the new Electronic Stabilization Mode and assists in reducing the effects of camera shake when recording video footage. The new HDR Video function makes recording footage in high contrast situations much easier and more practical, while its in-camera video editing functions allow for clips to be trimmed and right-sized before they are shared. This means creators can share the perfect section of a super-slow motion clip or the best part of their 4K footage right from the camera to their Smartphone without ever needing to open a computer!

Pick Your Favorite Color and add a Fast Prime Lens

For those interested in expanding their X-T200 tool kit, the new FUJINON XC35mmF2 lens gives an equivalent to 52mm field of view on 35mm format. Weighing just 130g and measuring 46.5mm in length, this new prime lens has nine elements, including two aspherical lens elements in six groups, which work to produce sharp and crisp images with creamy bokeh. AF operation is quick and near silent thanks to the use of an internal focus system and a stepping motor, which is used to drive the focusing elements quickly and accurately.

X-T200 is expected to be available for sale in late February 2020 at manufacturer’s suggested retail pricing as follows: 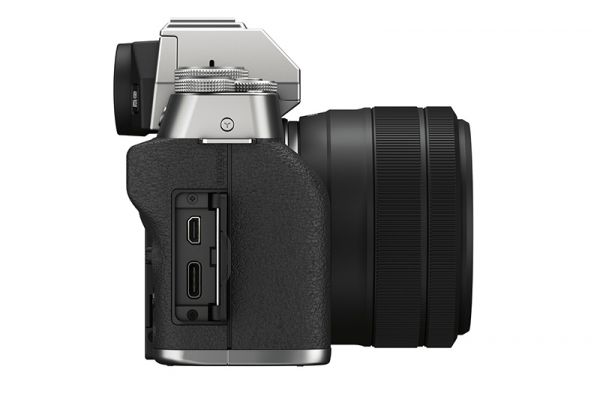