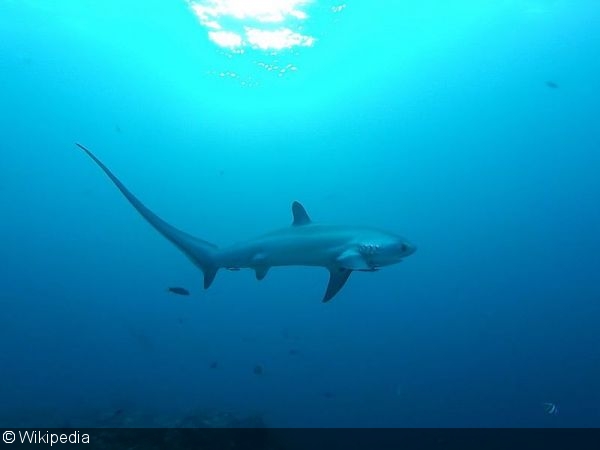 Two thresher sharks were found dead on beaches around Cape Cod, Massachusetts. According to a statement from the Atlantic White Shark Conservancy, the sharks likely died from the frigid cold weather the northeast is experiencing. Temperatures have been in the mid-teens across most of the Northeastern U.S. this past week.

The thresher sharks were found in the towns of Orleans and Wellfleet on Wednesday. Tissue samples were taken and will be examined.