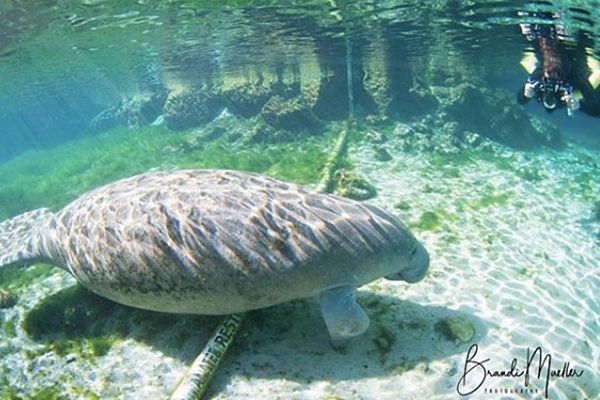 Unusually cold weather is causing record number of deaths of Florida’s manatees. As of March 2, 166 manatee deaths have been recorded by officials. At the current rate, 2018 would be a record year for manatee fatalities.

Those who oppose stricter manatee regulations argue that the increase in deaths is largely due to record high population numbers. Annual counts of manatees have doubled in the last 20 years, which has reached more than 6,000 animals.

Read more in this in-depth article published by Florida Today.