Flickr Increases Pro Subscription Price After Admitting the Company Is Still Operating at a Loss
By Ian Bongso-Seldrup, January 24, 2020 @ 08:30 AM (EST)
Source: PetaPixel 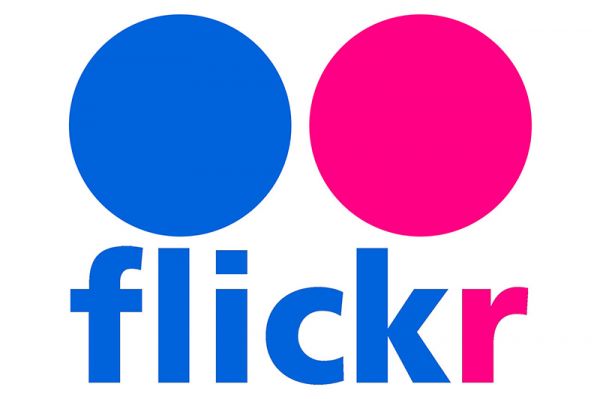 Following the admission in December 2019 that the company is still losing money despite SmugMug’s acquisition of the company and subsequent efforts to update and modernize the platform, Flickr has announced that the price of a Pro subscription is increasing to $60 per year, up from $50 previously.

In CEO Don MacAskill’s open letter, he had said the company is “losing a lot less money than it was. But it’s not yet making enough. We need more Flickr Pro members if we want to keep the Flickr dream alive.” MacAskill adds: “We cannot continue to operate it at a loss as we’ve been doing.”

The Pro subscription offers users various benefits, including unlimited full-quality storage, ad-free browsing for themselves and their visitors, access to advanced account stats, and partner discounts, among other things.

The new pricing went into effect on January 21st. As well as the annual subscription for $60, there’s a $7 monthly subscription, a $19 three-month subscription, and a $118 two-year subscription. Existing Pro subscribers can renew now for the old price of $50.