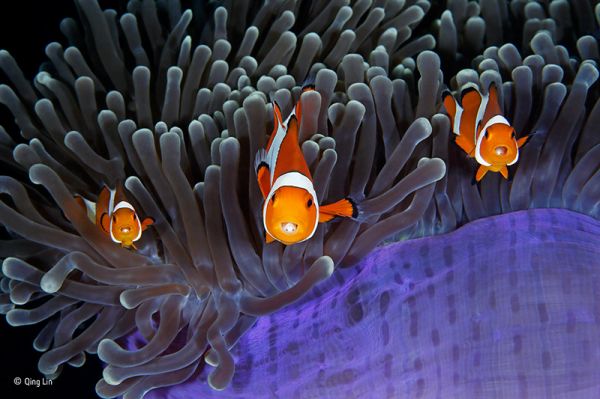 London’s Natural History Museum has revealed some of the finalists of its Wildlife Photographer of the Year 2017 competition. This year’s contest attracted nearly 50,000 entries from both pro and amateur photographers from 92 countries around the world.

The finalists include some spectacular underwater images by well-known shooters, including Laurent Ballesta’s Weddell seals in Antarctica, Andrey Narchuk’s mating sea angels in the Sea of Okhotsk in the Russian Far East, and Qing Lin’s anemonefish with parasitic isopods in the Lembeh Strait—as well as a rather depressing image by Justin Hofman of a seahorse hitching a ride on cottonbud off a reef near Sumbawa Island, Indonesia.

The winners will be announced on Tuesday, October 17, at an awards ceremony in the Natural History Museum’s newly refurbished Hintze Hall, where an awesome 83-foot blue whale skeleton was recently installed, and the exhibition of photographs at the Museum opens on the following Friday, October 20, running till spring 2018.

If you didn’t get your entry in this year, don’t fret: Next year’s competition opens on October 23. 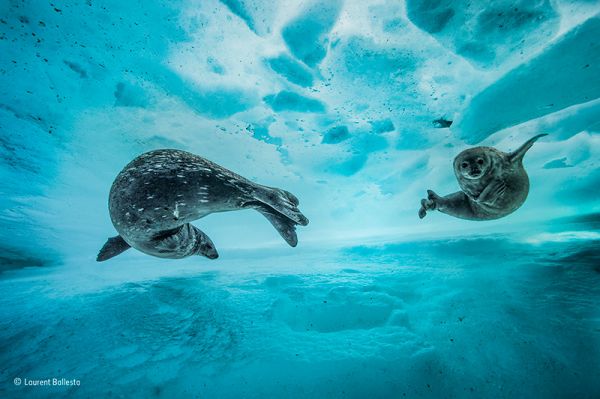 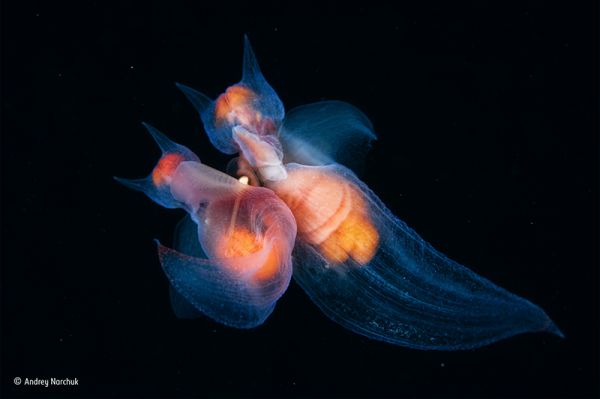 Finalist, Behaviour: Invertebrates – Romance among the angels by Andrey Narchuk 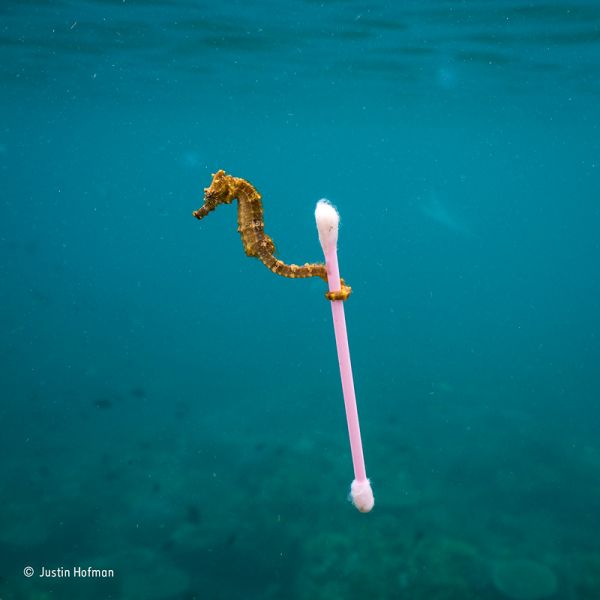 Karina Mazurek wrote:
Interesting curiosities are always in order
You must be logged in to comment.
Support Our Sponsors
Advertise With Us
Newsletter
Travel with us