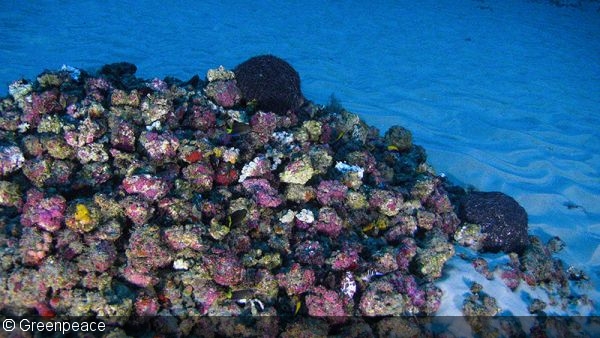 Greenpeace Brazil has been the first to capture underwater images of the extensive reef system discovered at the mouth of the Amazon River last year. About 600 miles long, and covering an area of some 9,500 square kilometers—larger than the city of London—the coral reef is unique because of the low-light and physicochemical water conditions found there. Oceanographers who announced the reef’s discovery joined other experts aboard the Greenpeace ship Esperanza to study the reef using a submarine, which took the first images at a depth of around 700 feet.

Nils Asp, a researcher at Brazil’s Federal University of Pará, said the reef “has a huge potential for new species, and it is also important for the economic well-being of fishing communities along the Amazonian Coastal Zone.” He added: “Our team wants to have a better understanding of how this ecosystem works, including important questions like its photosynthesis mechanisms with very limited light. Hopefully, this will lead to a gradual mapping of the reef system. At the moment, less than 5% of the ecosystem is mapped.”

While scientists are only now studying the reef, oil companies BP and Total have already sized up the area for potential oil exploration, eager to access the 15 to 20 billion barrels that are estimated to be available here. Activist groups like Greenpeace are concerned that an oil spill would cause catastrophic damage, threatening not just the reef but also the world's largest continuous mangrove ecosystem in the nearby Cape Orange National Park. The American manatee, Amazon River yellow tortoise, dolphins and river otters can also be found at the mouth of the river basin. 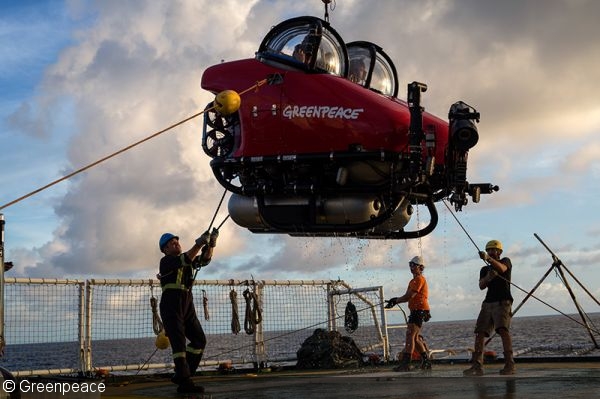 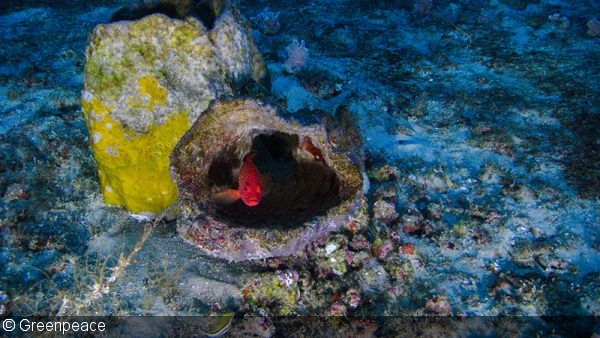 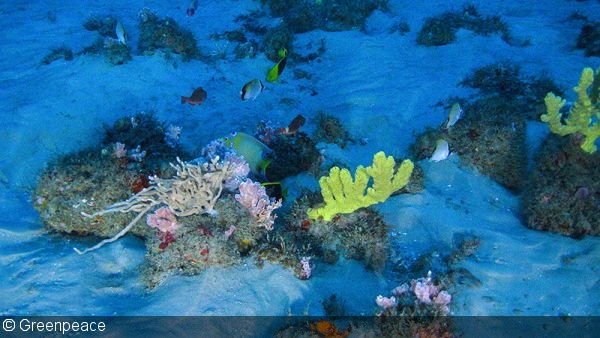 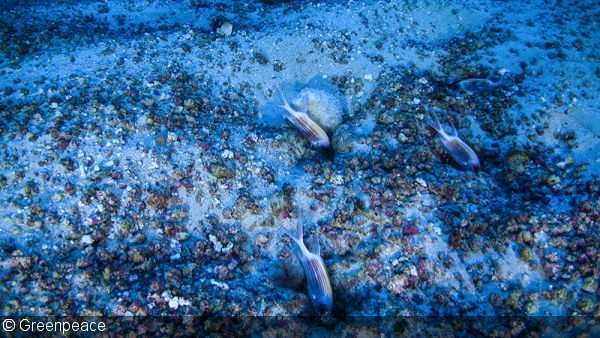 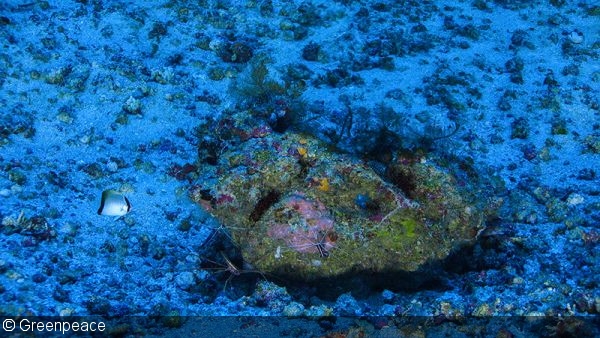 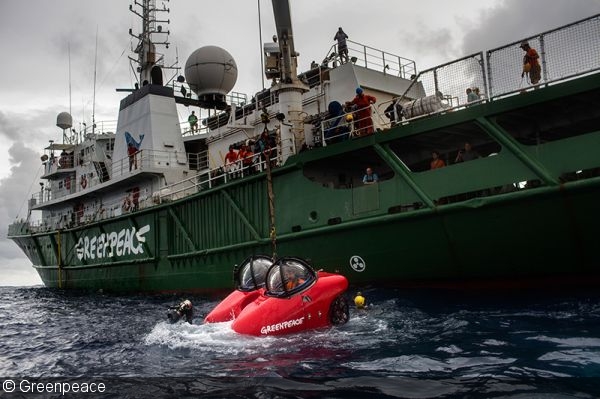 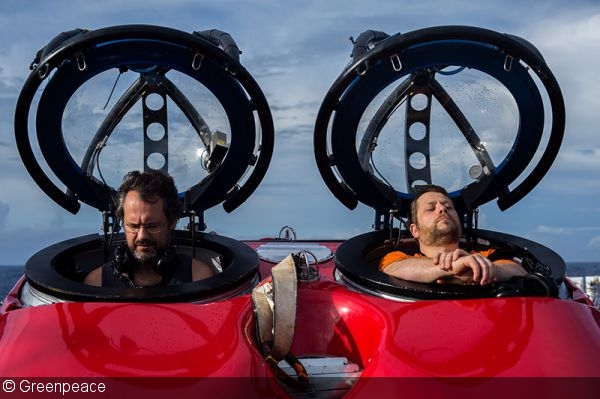