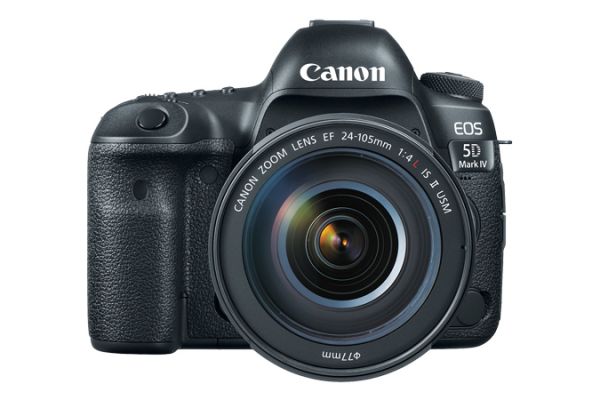 In terms of keeping the lid on the jar for the announcement of the 5D Mark IV, Canon didn’t do so well. In terms of providing impressive improvements and innovative new features, Canon delivered.

The 5D Mark IV continues the line’s tradition of appealing to a broad base of shooters, from the amateur to hard-core professionals by adding significant upgrades like a new, higher resolution sensor, improved AF performance, and 4K video. At the same time, intuitive features like a touchscreen and mid-level DSLR pricepoint ($3,500).

Canon’s rollout video for their 5D Mark IV is pretty epic. But what about the camera itself?

Time flies: It seems just like yesterday the 5D Mk III hit the market and sparked the head-to-head debate with the Nikon D800. But that was 2012, which begs the question of what Canon has been up to in terms of improvements in the last four years?

The first thing we noticed is the redesigned CMOS full frame sensor. Yes, it gets a bump from 22.3MP on the 5D Mark III to 30.4MP, but the real news is in the autofocus system. The 5D Mark IV features Dual Pixel AF, instead of the contrast detection seen in both its predecessor and more prosumer DSLR models.

In addition, the sensor has 61 AF points (41 cross type) over an expanded region (24% expanded vertical coverage compared to Mark III). The camera also borrows the 150,000-pixel RGB-IR metering sensor from Canon’s flagship DSLR. All this points to vastly improved autofocus, especially with fast subjects or in low light situations. 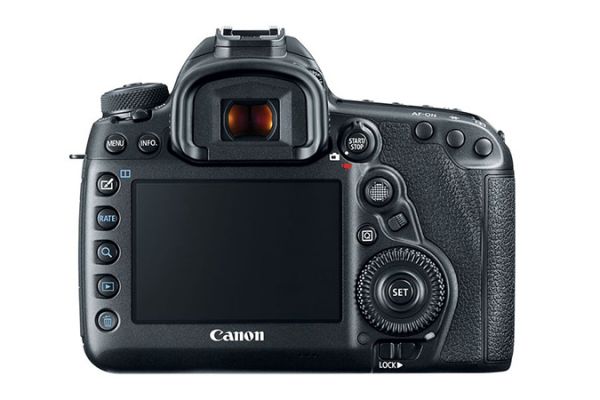 Another headline-grabber new feature is the ability to shoot in “Dual Pixel RAW.” Essentially, the camera records two RAW files at the same time from both the left and right-looking photodiodes at each pixel. These have always been recorded, but Dual Pixel RAW gives the photographer the option of keeping them separate, resulting in a 2x larger file. But it also opens up the ability to make “micro-adjustments” in focus and “bokeh shift.” If it works well, this could help save slightly out of focus images. Although, it is unclear at this point if this is a game changing feature or more of a novelty tool. Check out the video below to help make up your mind.

In keeping with the 5D line’s commitment to providing a versatile camera that appeals to a wide range of abilities and interest, Canon has added 4K-video capture at either 24 or 30p (Note: There is a 1.64x crop when shooting 4K with the 5D Mark IV). As well, the camera provides the option to grab still frames while shooting 4K. This mode uses the Dual Pixel AF mentioned above, and is designed to photograph high speed action. You are effectively shooting 4K at 30 frames per second, and then the camera allows you to extract one of those 30 frames as an 8.8-megapixel image.

A demonstration of the abilities when shooting Dual Pixel RAW

The 5D Mark III also holds a unique place as the top ranking DSLR for underwater videography. This is largely due to the camera’s native video recording abilities, but is also aided by the ability to add on the Magic Lantern firmware. This provides additional video recording tools and the ability to shoot in RAW. Hopefully, we will see a Magic Lantern version for the Mark IV to take advantage of the 4K-resolution. 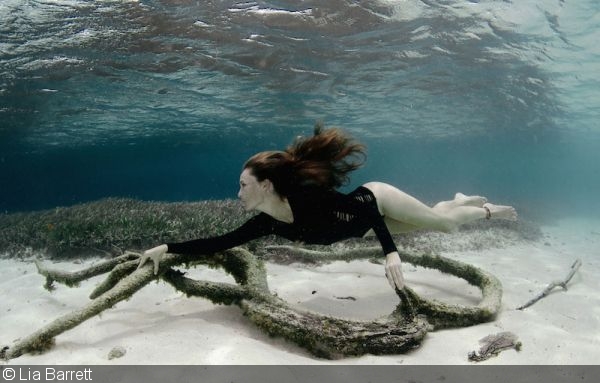 The good news for underwater photographers looking to upgrade is that your current housing manufacturer will most certainly be making a housing for the 5D Mark IV. Your ports and accessories will therefore be compatible.

If you aren’t invested already in an underwater system, then you will have a variety of housing options to choose from the basic to the top-notch. If you just want to use the camera’s 4K capabilities to take awesome video in the shallows or waves, then a basic surf housing might be the most effective solution.

Alternatively, Ikelite has begun producing shallow water versions of their housings, which are lighter and streamlined in terms of controls offered. Of course, Ikelite will also produce a deep water (traditional) housing for the 5D Mark IV, which is unique in its offering of true TTL (Through the Lens) connectivity.

Expect housings in the mid-price point range from Aquatica, Sea & Sea, and Nauticam. Nauticam also produced a “Deep” housing for the Mark III, which was depth rated to an insane 500 feet. We could see this for the Mark IV as well. Housings from Subal and Seacam round off the higher end of the market. 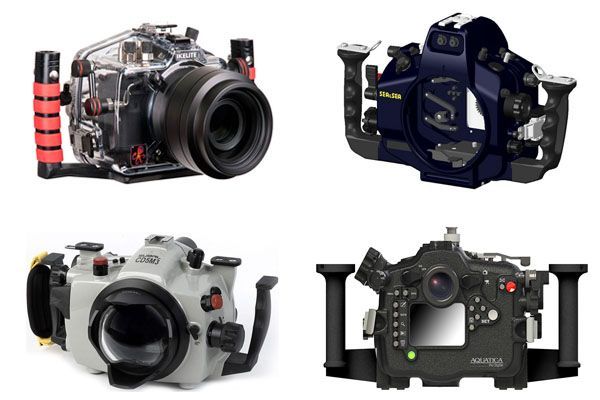 Top Lenses for Underwater Photography with the 5D Mark IV 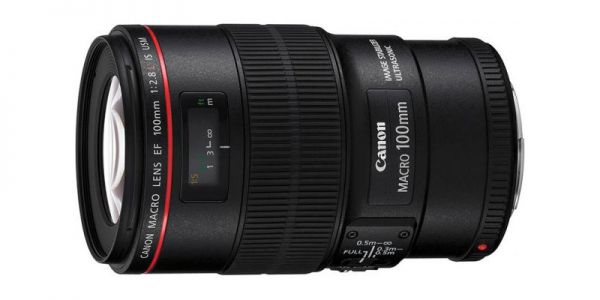 The Canon EF 8–15mm f/4L Fisheye is the workhorse wide-angle lens for Canon full frame underwater photographers. Whether you want to take advantage of the ultra-wide angle of view and sharp corners to capture large underwater scenes, or create unique circular fisheye images, this is your wide-angle lens of choice. 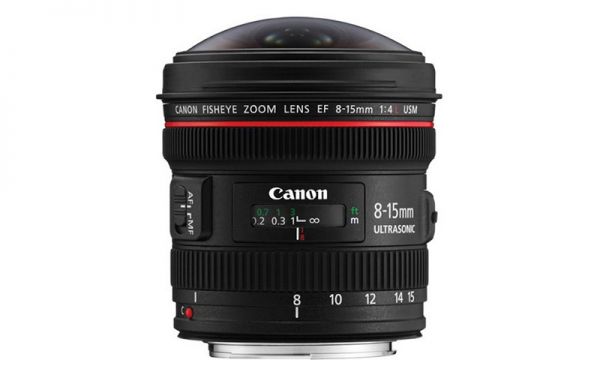 It’s rare that lenses announced with camera bodies have much use to underwater photographers. However, the 16–35mm f/2.8 III co-introduced with the 5D Mark IV is an excellent choice for a wide-angle zoom lens. The newest version of this lens adds durability and a large diameter GMO dual-surface aspherical lens that improves edge-to-edge performance. 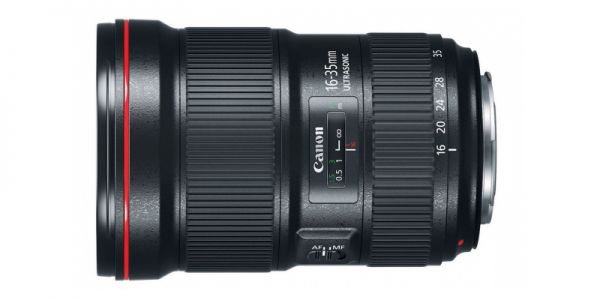 Availability: The Canon EOS 5D Mark IV will be available in early September for $3,500 (body only).