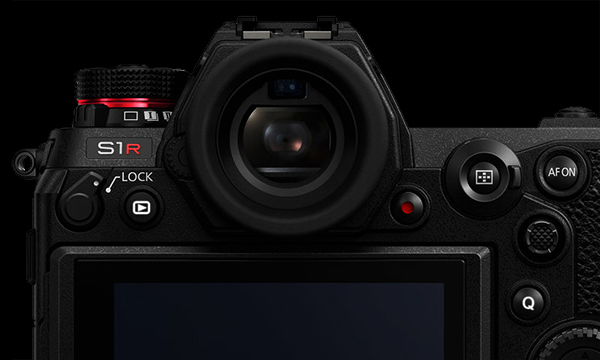 Alongside the unveiling of the Lumix S5, Panasonic has announced firmware updates for the S1, S1R and S1H—“by the end of 2020.” Most significantly, the “state-of-the-art AF technology and performance” of the company’s new full-frame mirrorless camera will also be available on those other S-series models.

According to Panasonic, the upgraded AF not only promises better eye, face, head, and body detection in real time to provide more focusing precision, but also improves tracking of “small or fast-moving subjects”—which sounds a lot like something that would be useful for underwater shooters. Note that these improvements will benefit users when capturing both photos and video.

Panasonic also says—without giving any details—that the firmware update will bring 5K video recording capabilities to the S1R, “making the most of its high-resolution image sensor.”