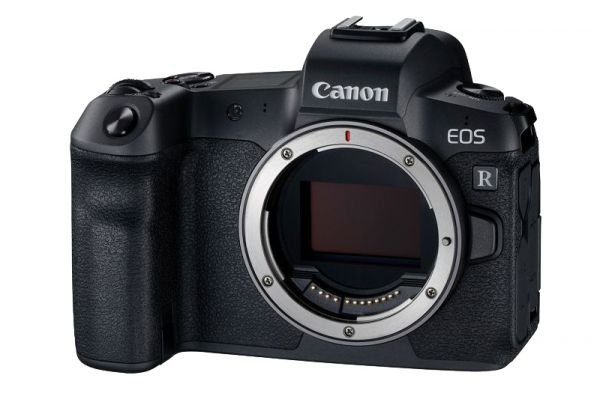 The firmware updates for the EOS R and the EOS RP can be downloaded from Canon USA.