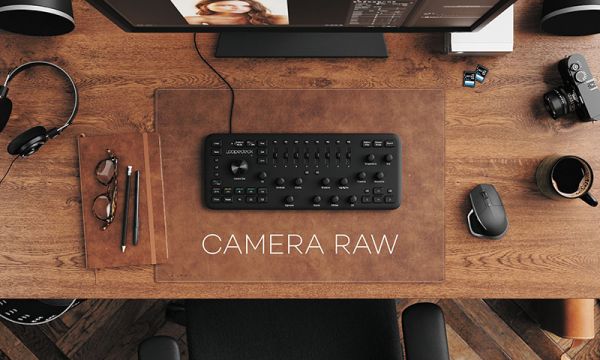 The makers of custom photo and video editing console Loupedeck+ have announced that it can now be used to control another of Adobe’s popular programs: Camera Raw. The device, released in the summer of 2017 as Loupedeck, began life as a photo editing console for Lightroom, but has since been upgraded to Loupedeck+ and had its talents expanded to controlling Photoshop CC, After Effects CC, Premiere Pro CC, Final Cut Pro and Adobe Audition. It is also able to control Skylum’s Aurora HDR software.

Version 2.7.0 adds the ability to control Camera Raw’s various editing tools, including cropping, making basic adjustments, color correcting, sharpening, noise reduction, effects such as vignettes and grain, and more. The Loupedeck app, through which the update is implemented, allows you to easily customize the console’s various dials, buttons and settings.

Visit Loupedeck’s website to download the 2.7.0 update for either the macOS and Windows platforms. Loupedeck+ costs $249 (229€) and is available in the Loupedeck online store and elsewhere.