The 113th Explorer's Club Annual Dinner took place over the weekend in New York City. Normally the event is held in Manhattan at either the Waldorf Astoria or the Natural History Museum, however this year  roughly 1200 guests were ferried to Ellis Island for the festivities. Every year the event has a special theme, and this year the club chose to focus on "Cold Places."

The dinner is meant to honor the world's leading explorers and field scientists and is just one part of a series of weeklong events for members and guests. Throughout the dinner guests were addressed by prominent speakers, such as: actor Robert DeNiro, Dr. Sylvia Earle, and Sir Ranulph Fiennes. During the dinner seven members were awarded for their achievements in exploration, which included a Young Explorer Award to Sophie Hollingsworth, founder of AquaAid International.

This year there were many attendees from the underwater photography world, including members from Arctic expeditions, such as: Elysium Artists for the Arctic and Sedna Epic. 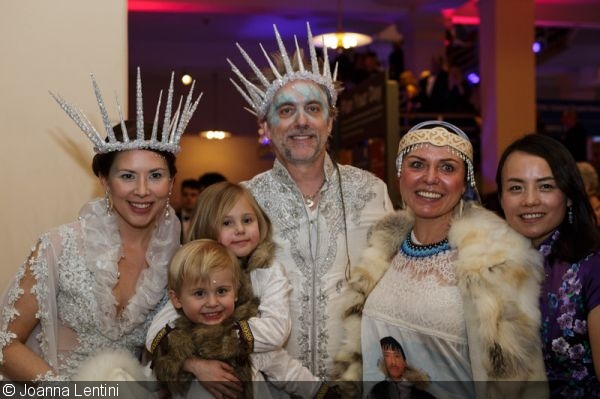 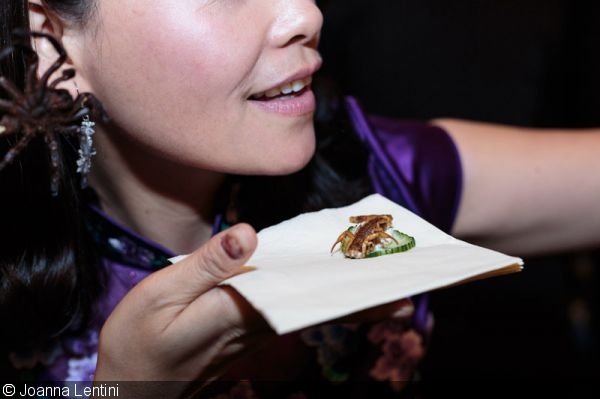 ECAD is known for its fascinating array of hors d'oeuvres and this year did not disappoint with tarantula, scorpion, yak meatballs, and elk pemmican 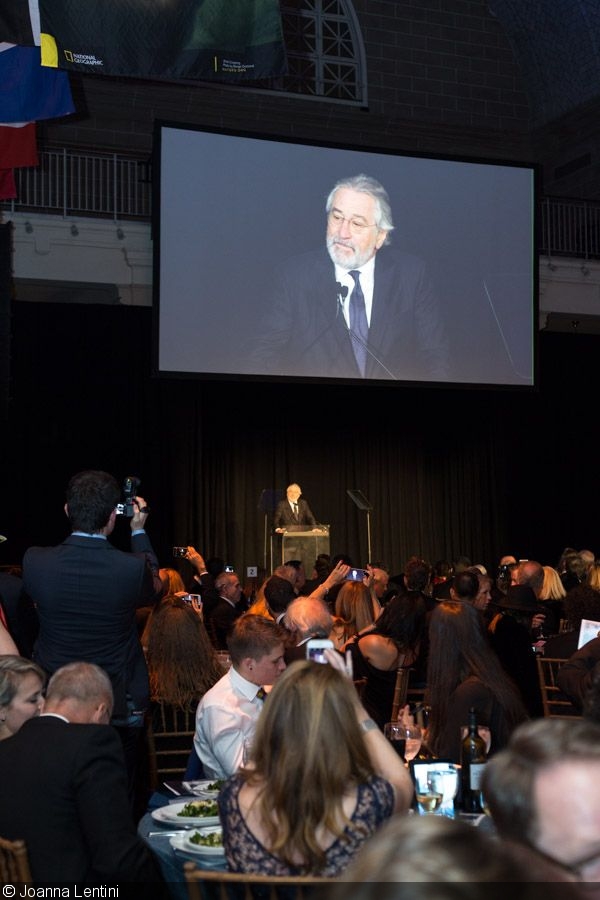 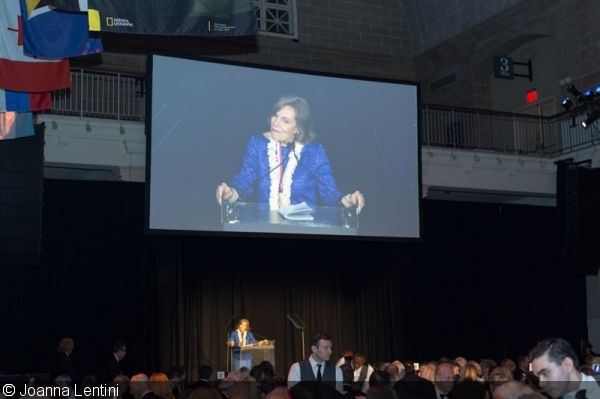 Ocean scientist Dr. Sylvia Earle on stage speaking about the health of our oceans 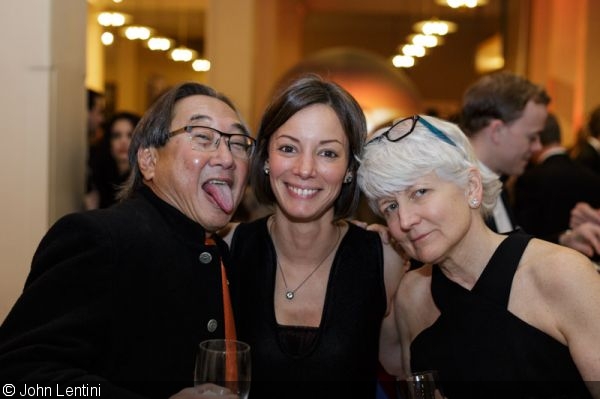 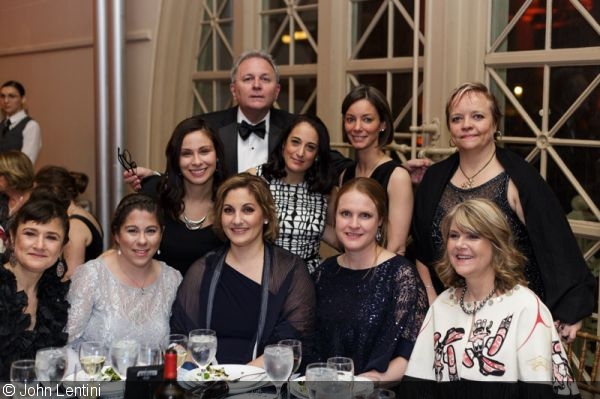 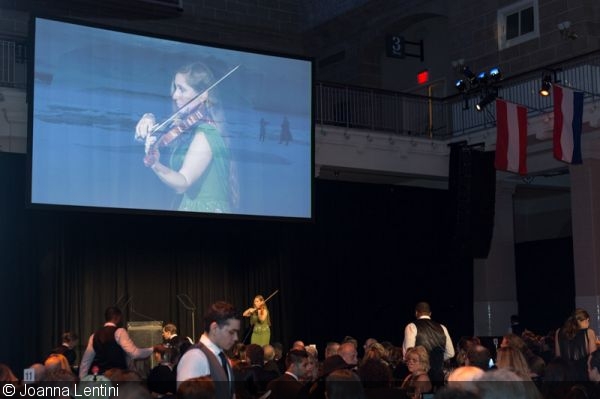 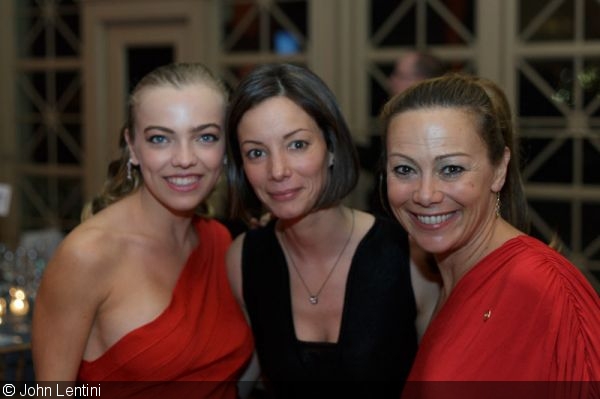 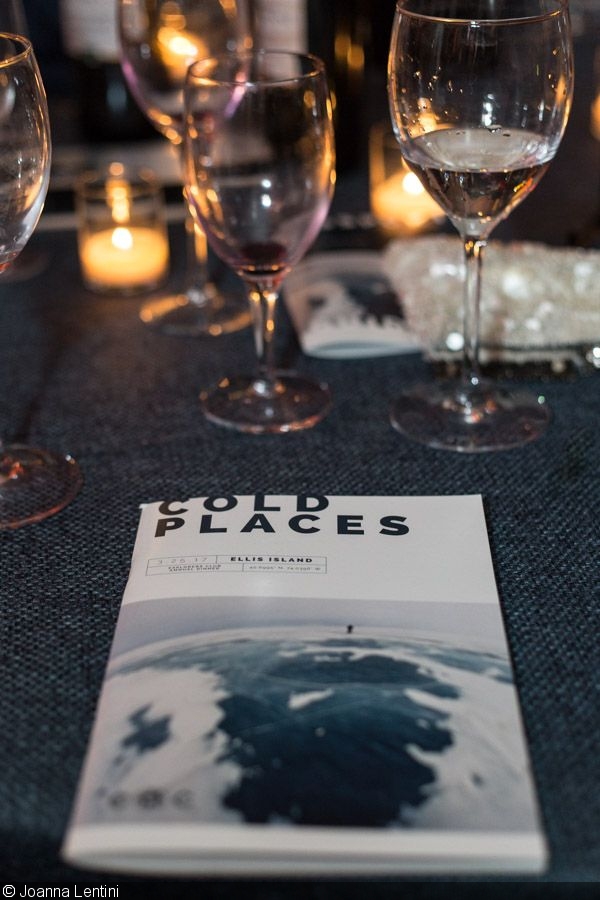 The theme of the 113th annual dinner 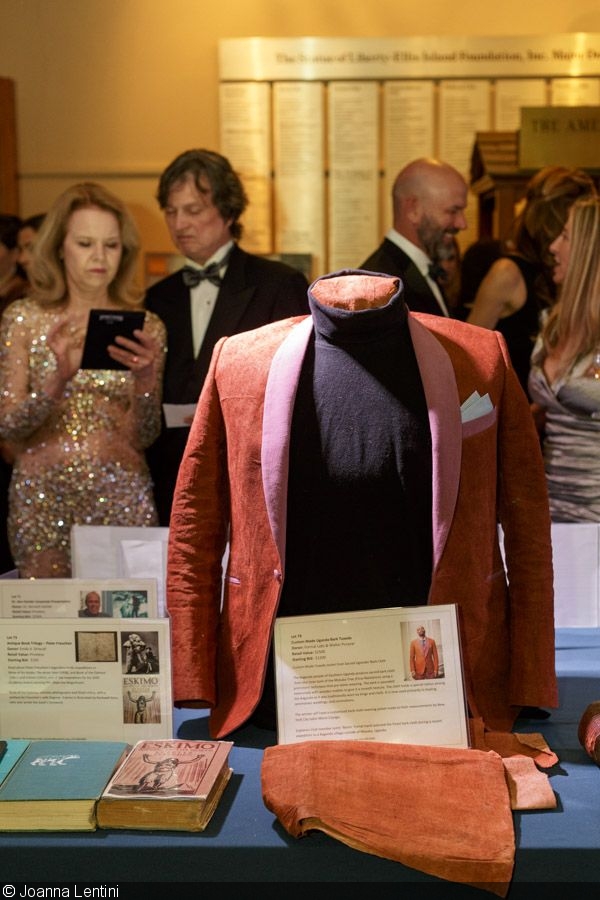 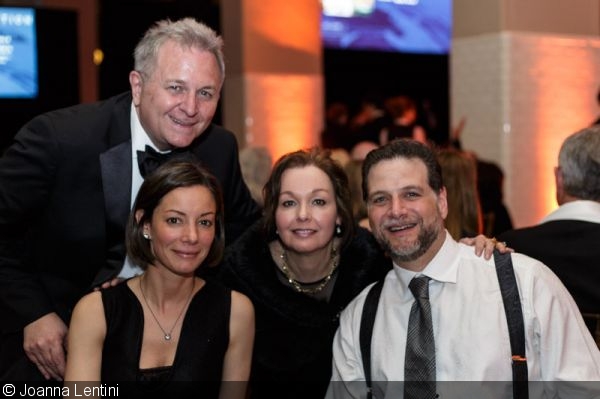 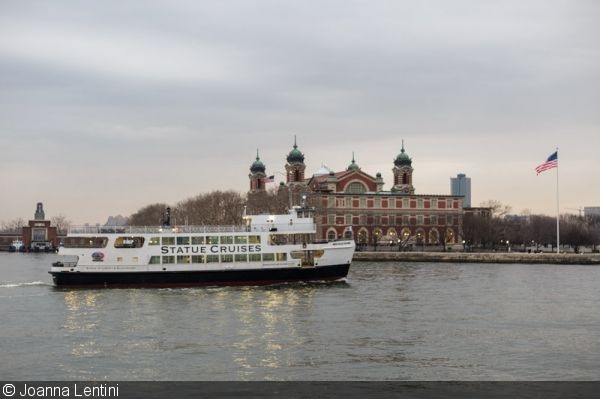