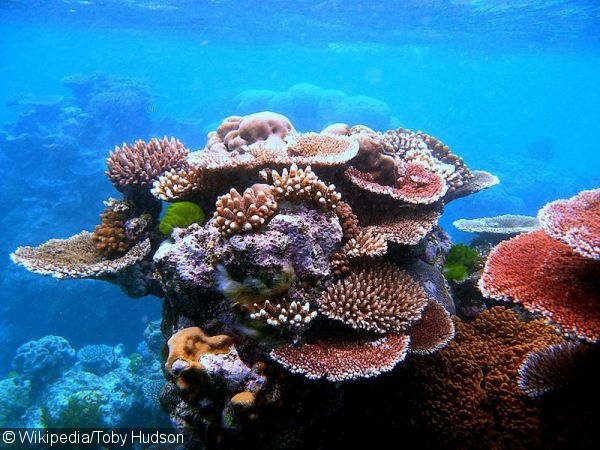 Joseph Pawlik, a leading sponge maven from the University of North Carolina at Wilmington, is convinced that the sponges and algae of the Caribbean’s coral reef system are suffocating the coral as they steadily encroach upon increasing real estate across the reefs. Sun-soaked algae produce a surplus of sugar, which is excreted into the surrounding water column. Sponges, in turn, crave this sugar surplus, excreting excess nitrogen, which feeds the sprawling algae. In this way, Pawlik claims the two culprits collude to become an unstoppable force in what he has called “the rise of the sponges.”

Not all concur that the sponge apocalypse is near, however. Sponges do continue to play a vital role in filtering water and providing nutrients to a wide array of animals. Coral does, of course, inherently build the reef, and sponges do naturally break them down. Having a healthy balance between the two functions is crucial. While Pawlik asserts that this balance has become devastatingly lopsided in favor of the Caribbean sponges, some scientists do not agree. Time will tell.