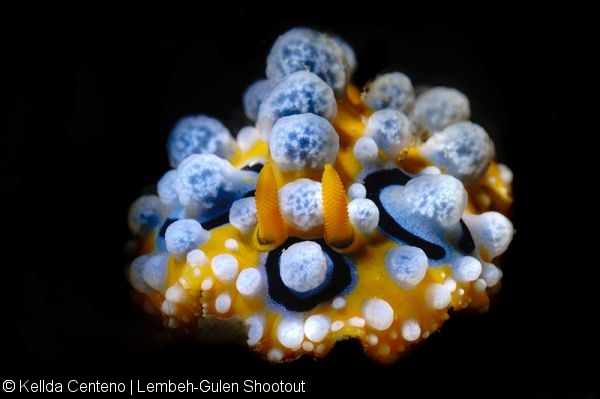 It’s been two years since Lembeh Resort and Gulen Dive Resort went head to head in the most talked about underwater photography shootout in 2016—and the rematch is now on!

This year, the Fish and Invertebrate categories have been rolled into one, Nudibranchs remains the first category, and the final category sees the introduction of a new Wide-Angle round. Will this help Lembeh as they venture out to shoot some of Indonesia’s best reefs or will Norway’s wrecks give Gulen the edge? It’s hard to tell at this stage, but one thing is for sure: Both teams will be diving hard and aiming to capture their best images yet.

Other event changes in 2018 include the world-renowned underwater photographer Alex Mustard taking the helm at Lembeh Resort, while the highly accomplished Keri Wilk heads up Team Gulen for the second time. This year, the screws have been tightened on Lembeh’s dive times to level the playing field due to their easier dive conditions. On competition days, Team Lembeh will be limited to 180 minutes of shooting time (three 60-minute dives), whereas Gulen have an unlimited amount of time underwater.

Team Lembeh lost the Nudibranch first round in 2016 to Team Gulen, who have an abundance of stunning flabellina nudibranchs on their house reef. This year, the nudibranch competition day took place on June 17 with voting open through to late last night and shortly after, results were announced online. 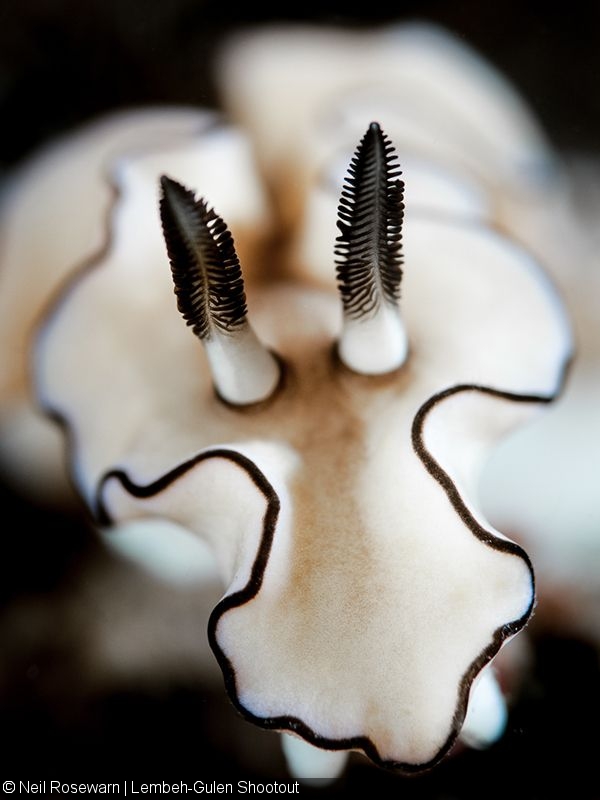 In a complete turnaround of events from the inaugural event, Lembeh Resort has stormed to an early lead as they cleaned up the top of the leader board. The top five placings were all Team Lembeh entries as follows: 1. Neil Rosewarn, 2. Liz Wagstrom, 3. Kellda Centeno, 4. Taner Atilgan, 5. Greg Sherman. Team Gulen’s highest placed entry by Dag Leslie Hansen took 6th place, followed by Galice Hoarau in 8th, Timur Kholodenko in 9th, and Gulen Dive Resort’s Orjan Sandnes.

The overall quality of the images is a testament to the excellent leadership of both Alex Mustard and Keri Wilk as well as the marine life of these two unique destinations. 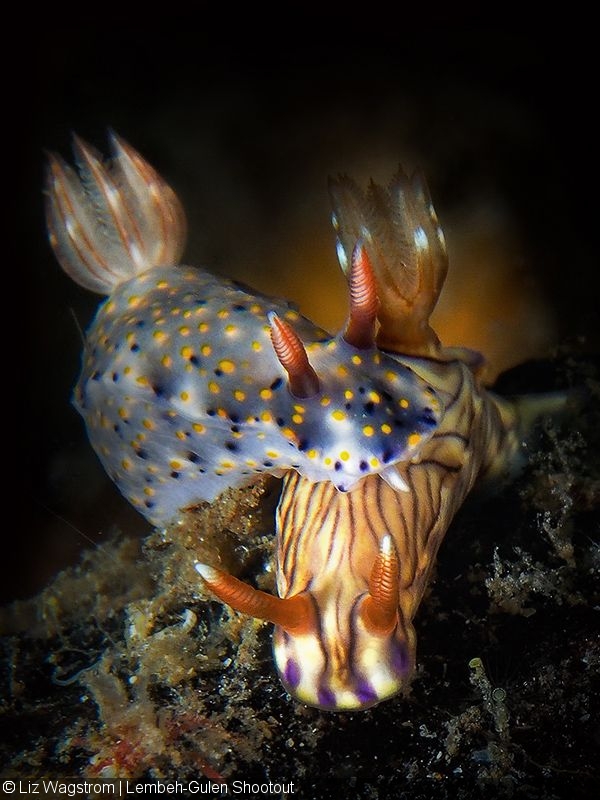 Today, both teams are shooting their competition entry shots for Round 2—Fish and Invertebrates. Will Gulen fight back and even the score or will Team Lembeh continue on their winning streak making it 2–0? There is certainly everything at stake for Lembeh Resort as the overall resort winning team this year will not be known until after all three categories have been voted on, with the resort with the highest number of votes across the entire event taking the title. It’s entirely possible that Gulen will replicate Lembeh’s 2016 final round comeback as Norway’s wrecks and wide-angle opportunities could be difficult to beat in the Lembeh Strait.

Voting for the Fish and Invertebrate round opens at 9pm this evening (UK time). Vote at: www.uwshootout.com (one vote only per IP address so choose carefully). Check your country’s voting times below: 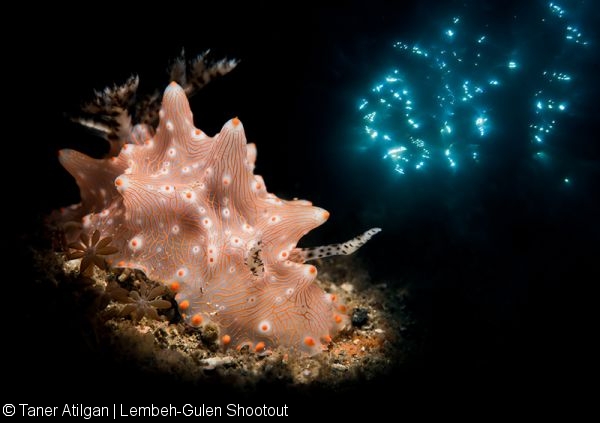 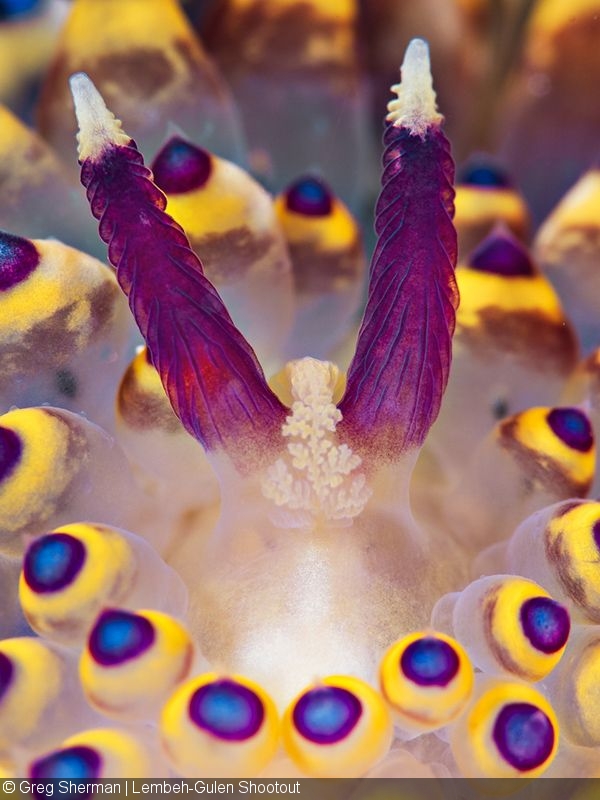 So who’s in this year’s Lembeh-Gulen Shootout?