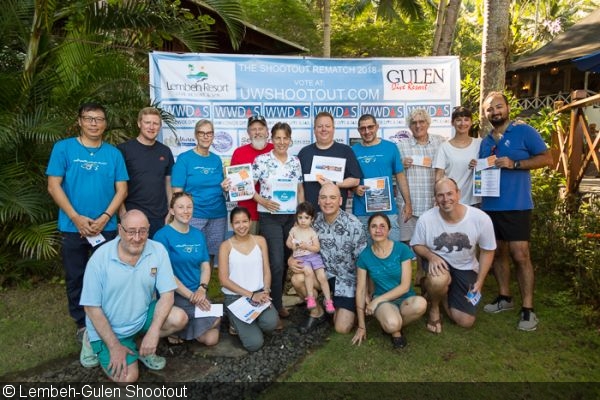 This year’s Lembeh-Gulen Shootout had us on the edge of our seats until the very end as Gulen made an incredible comeback with a landslide victory over Lembeh in the final Wide Angle round of the competition.

Lembeh Resort had won Round 1 (Nudibranchs) earlier in the week with a convincing win of 56.5 (average votes per photo) to Gulen’s 32.64. Round 2 (Invertebrates and Fish) saw the Gulen team narrowing the voting margin by 53 (Gulen) to Lembeh’s 67.93—meaning Lembeh took a second category round title.

With online votes increasing as the week progressed, the final shootout round, Wide Angle, drew in almost 1,600 online voters from around the world. Team leader, Alex Mustard, in Lembeh Resort knew from the start that this new round would be their toughest to face against the Norwegian team, who have clean offshore waters, kelp, jellyfish and wrecks at their disposal. Gulen Team Captain, Keri Wilk, led his team through a tough day of diving and together the Norwegians put together an outstanding entry collection of stunning wide-angle imagery.

Gulen’s final portfolio of creative split level images, dramatic green seascapes and iconic Gulen marine life stormed the round with both first and second place going to the Norwegians—Galice Hoarau and Ørjan Sandnes. Indeed, it was Galice Hoarau’s winning shot that garnered more votes than any other in the competition so far and led Gulen to a decisive victory over Lembeh in Round 3 with average resort voting points of 83 to Lembeh’s 46.69. 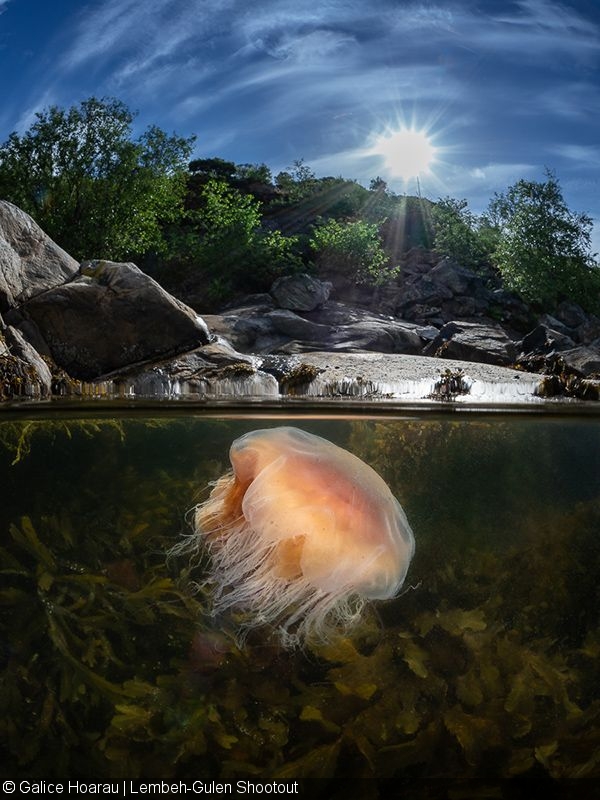 In the closest Shootout to date, the final overall resort scores were announced at 56.2 to Gulen and 58.2 to Lembeh. It couldn’t have been a closer finish, but with a narrow margin, Team Lembeh was declared the overall winner of the 2018 Shootout.

So what does this mean for the future of the Lembeh-Gulen Shootout—will it return in 2020? With heavyweight, world-class pros at the helm on each side of the world, we’d love to see a sequel! One thing is 100% for certain: Gulen’s Nudibranch victory in 2016 and their landslide victory in Wide Angle in 2018 go to show that Gulen have every likelihood of pulling off a victory and having their moment of glory should there be a third event—and don’t the best things always come in threes? 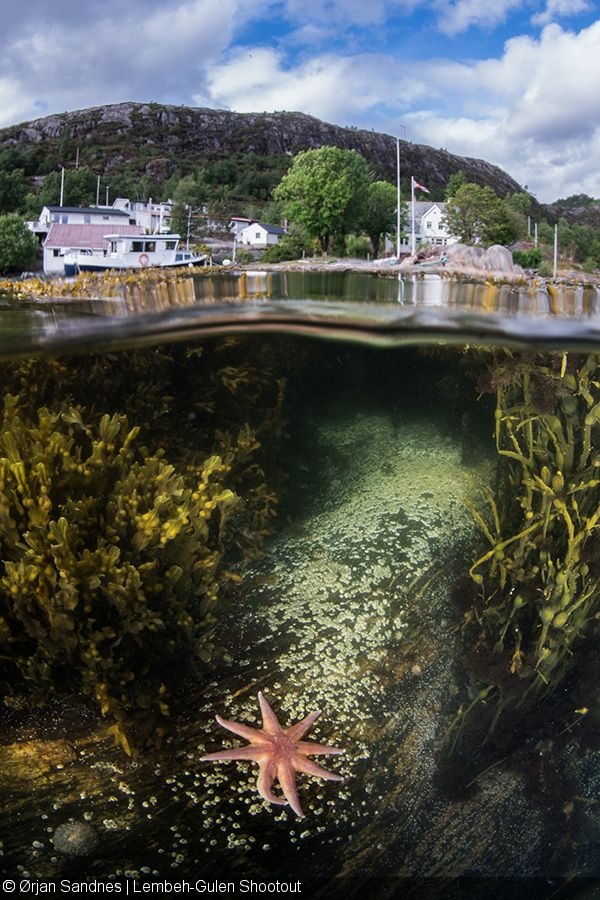 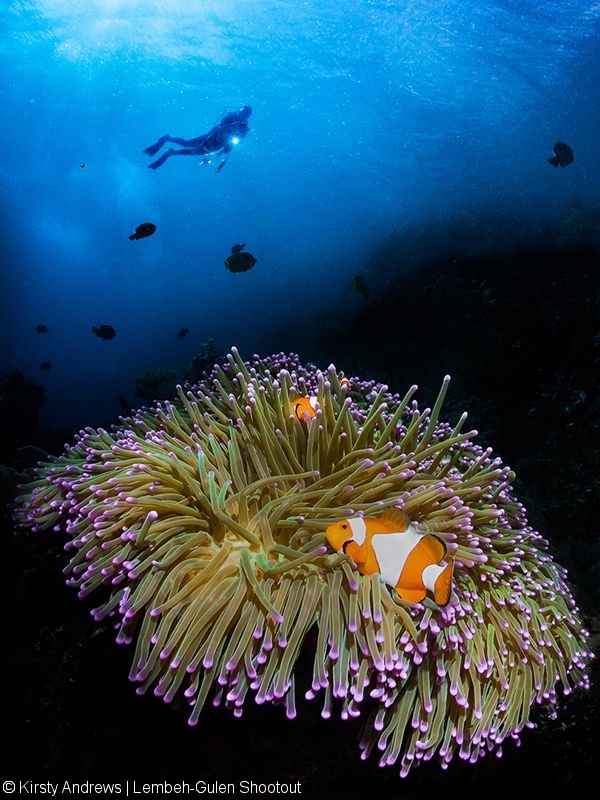 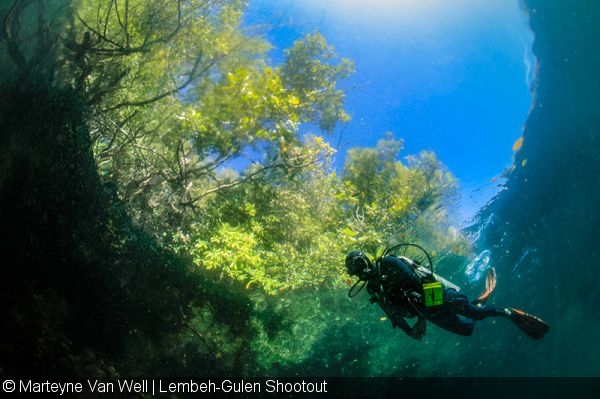 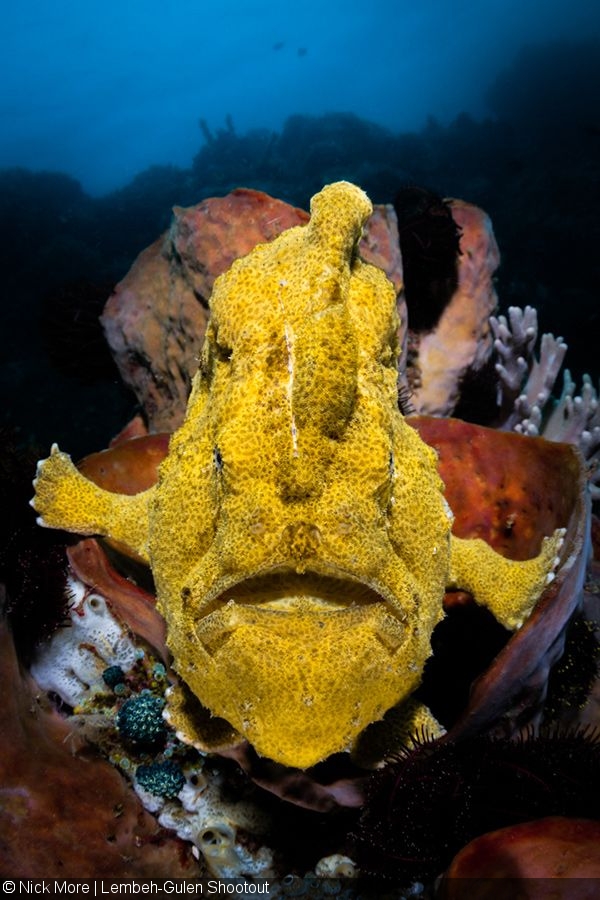 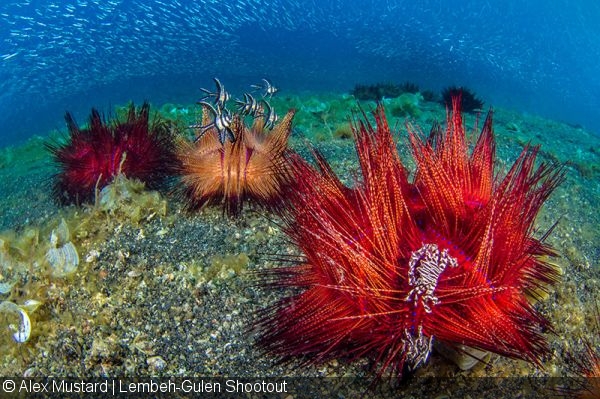