Eilat Epson Red Sea Competition 2009: Day 1
By Matt J. Weiss, November 14, 2009 @ 12:26 AM (EST)
By Keri Wilk
Day 1 (November 9)
Now in its 5th consecutive year, the Epson Red Sea underwater photography competition is once again being held in Israel’s hottest dive destination, Eilat (southernmost tip of Israel). I’ve been sent to cover the event again, and will be providing coverage of all the action from day to day. 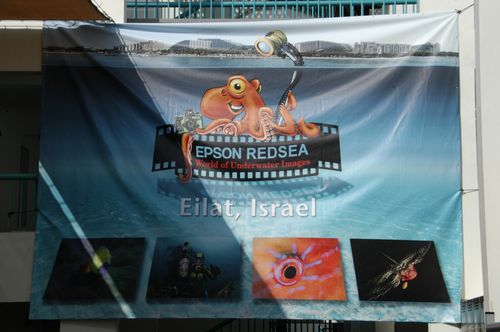 In case you missed my daily coverage last year, or haven’t previously heard of this great competition, I’ll recap a few of the main details:


The competition has two parts: (1) a standard 'mail-in' international photo competition, and (2), a 3-day shoot-out here in Eilat. The international, ‘mail-in’ portion of the competition (“Images of the World”) is one that can be entered remotely (the deadline has long since passed), while the shoot-out portion will take place precisely between November 10th at 12:00am and November 12th at 11:59pm. 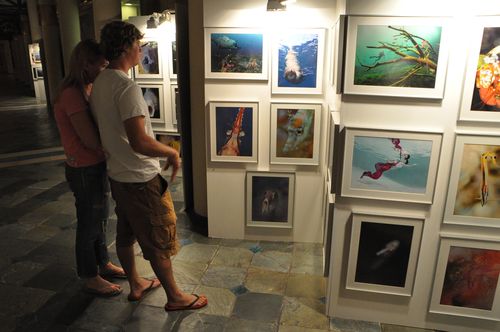 Massive cash prizes are arguably what this competition is best known for – in addition to a range of dive resort/liveaboard packages in destinations around the world, altogether totaling around $80,000! Other competitions may be able to boast similar prize totals, but I’ve yet to come across one that has such a handsome top prize: 3 weeks diving in Papua New Guinea (INCLUDING airfare), and a $10,000 cheque. If that one doesn’t motivate you to fly out to Israel for this competition, I don’t know what will. 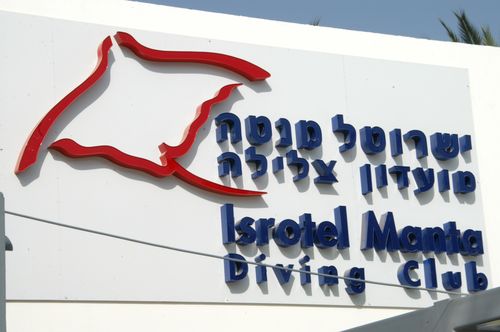 I arrived in Eilat in the afternoon, and excitedly made my way over to the hosting dive operation, Manta Dive Center, where I was greeted by nearly a dozen people who I recognized from last year. The competition’s organizer (and legendary underwater model photographer), David “Pilo” Pilosof, also took some time out of his hectic schedule to personally welcome me to Eilat. Only a few moments passed before Pilo had to scurry off to tie up some loose ends for the competition.

Today, registration took place, at which point competitors were individually explained the general competition guidelines, and the strict “rules of the reef”. Everyone is given a large badge with an ID number on it (just like marathon runners) which must be worn at all times while diving. If competitors are spotted breaking conservation rules by any of the marine park rangers who are constantly patrolling the surface, then that’s strike one. Strike two - you’re out. Sadly, I can only imagine how fantastic reefs around the world would be if this level of protection was instated everywhere. 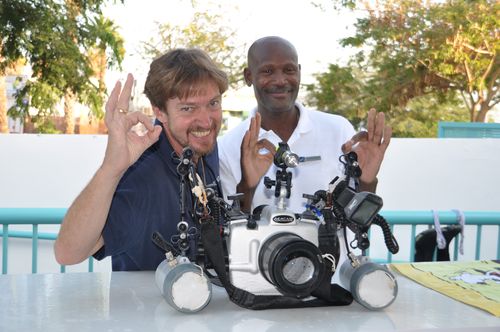 As the day went on, divers poured into the water to both test their gear, and scout out interesting shooting locations/subjects. All of my gear was still in suitcases, so took the opportunity to sit on the sidelines and catch up with some friends. 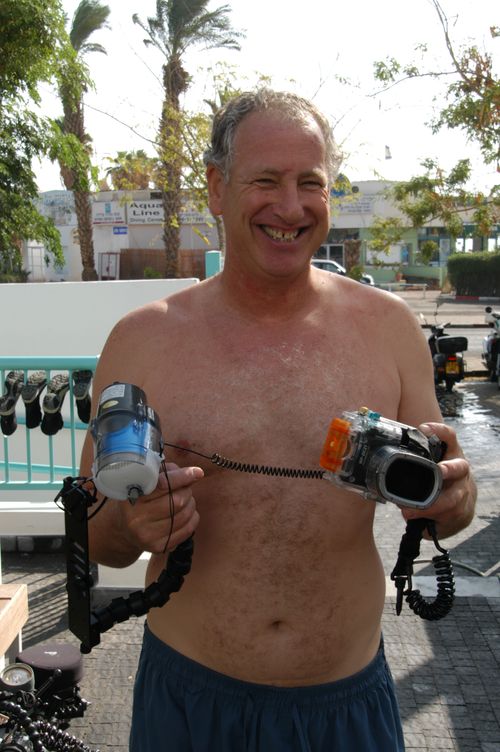 In the evening, Pilo organized an informal question/answer period for anyone interested in clarification of various aspects of the competition. The definition of a “portfolio” was a hot topic – everyone was interested to hear the judges’ thoughts on this subject. The level of interaction with marine life that we are permitted was also a major concern to several competitors – the head marine park ranger explained that there is to be NO contact with anything underwater, with the exception of resting gently on a sandy bottom. 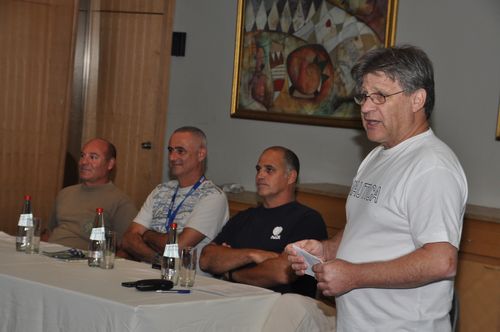 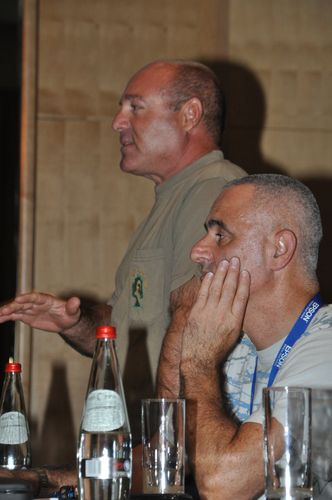 At midnight, the competition officially begins, and there’s no doubt in my mind that the diehard competitors will be taking advantage of every last minute during this competition.