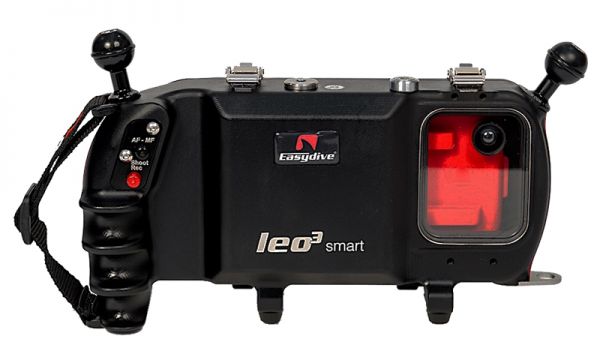 Easydive has announced compatibility of its Diveshot and Leo 3 Smart housings with iPhone 11. In the former case, all you need to do is download the updated Diveshot app. In the latter case, users have to install a new camera holder panel before downloading the latest version of the Leo3 Smart app.

As Easydive’s Fabio Benvenuti demonstrated to us at last week’s DEMA Show, the company’s housings control their host device—smartphones, tablets, and cameras—via USB, Wi-Fi or bluetooth, rather than mechanically. These “universal” housings can be programed to communicate with different models from different brands, allowing users to upgrade or change their camera, for example, without having to purchase a new housing.

Easydive has now successfully secured a North American patent for the technology, so expect to see the Italian company’s universal housings gain in popularity as they further carve out their niche. 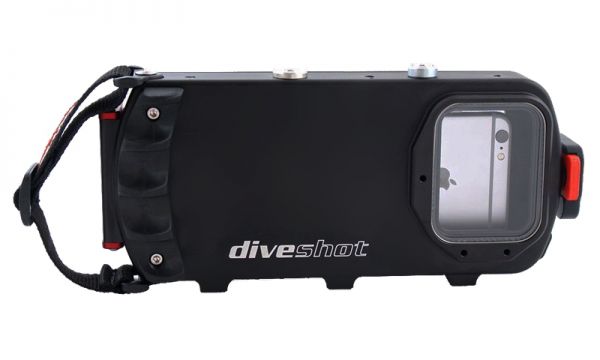