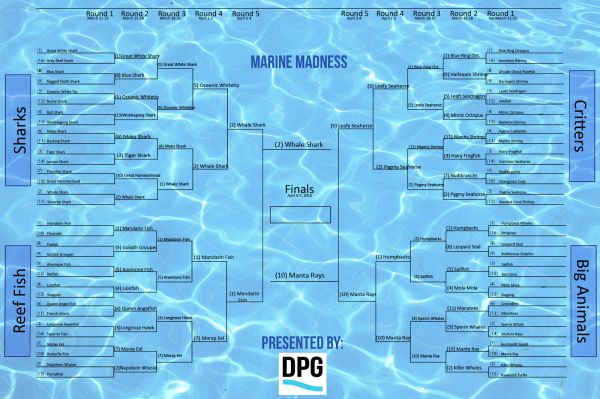 After ten days and more than 10,000 votes, the inaugural edition of DPG’s Marine March Madness has reached the Final Round: #2 Whale Shark vs. #10 Manta Rays.

The Manta Ray has had an impressive run, beating out (7) Humboldt Squid, (2) Killer Whales, (3) Sperm Whales, and (1) Humpback Whales. Looks like there’s some serious Manta Maniacs out there, but will it be enough to overcome the #2 Whale Shark?

Vote now between the Whale Shark and Manta as many times as you want until Midnight EST, on April 6th. Good luck to both finals contestants! 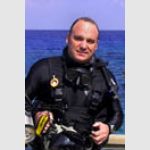