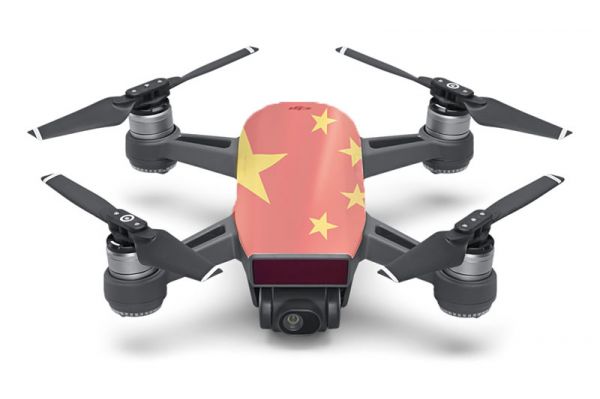 You love your drone, well, almost as much as your underwater imaging setup. But is it possible that your drone is secretly a tool for nefarious Chinese counterintelligence?

According to the U.S. Government, the answer is “yes.” A newly leaked unclassified memo from the U.S. Immigration and Custom Enforcement (ICE) warns that that China-based DJI is providing “critical infrastructure and law enforcement data” to the Chinese Government.

The memo also indicates that U.S. consumers could be targeted via the mobile apps connected to DJI drones. Fast Company first reported on the memo, which seems to suggest that the influx of DJI drones in the States is a national security threat. On top of that, U.S. officials believe that DJI drones can employ facial recognition tech even when powered off.

Yikes, that’s pretty scary stuff! But for its part, DJI says such claims are baseless. A DJI spokesman told Fast Company that the notion of a nefarious partnership between DJI and the Chinese Government is “utterly insane.”

Is it enough for you to stop droning? Nah, probably not. [Note: Your drone is definitely a Chinese spy]