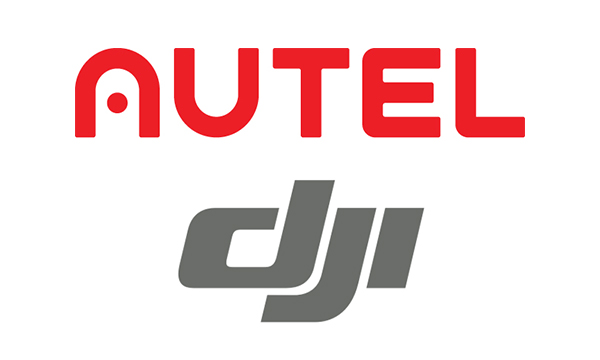 The chief administrative law judge with the U.S. International Trade Commission (ITC) has ruled that Chinese drone giant DJI infringed on the patent of Autel Robotics USA, which is based in Seattle, Washington but Chinese owned. The judge has recommended barring various DJI drone models from importation and prohibiting the company from selling products already in the U.S.

The ruling, which was actually issued on March 2nd, concerns US Patent No. 9, 260,184, which is titled “Compact Unmanned Rotary Aircraft.” The DJI Mavic Pro shares a number of similarities with the drone described in the patent (and illustrated below). The following drones are on the chopping block: Mavic Pro, Mavic Pro Platinum, Mavic 2 Pro, Mavic 2 Zoom, Mavic Air, and Spark. Autel is also trying to have the import ban extended to cover other DJI drones such as those in the Phantom 4 and Inspire series.

If the ITC commission upholds the ruling, the import and selling of DJI’s drones could be halted by July. So, if you’re in the States and you’re in the market for a DJI drone to capture those lovely aerials to add to your dive stories, now might be the time to take the plunge! 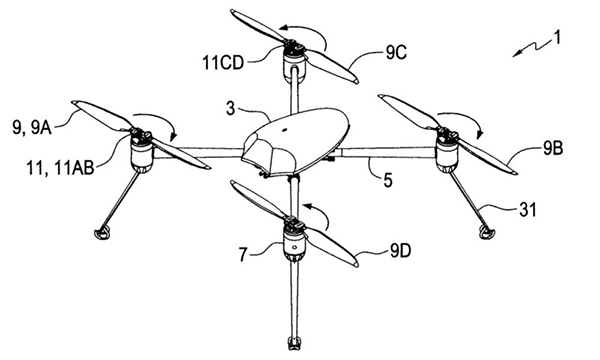