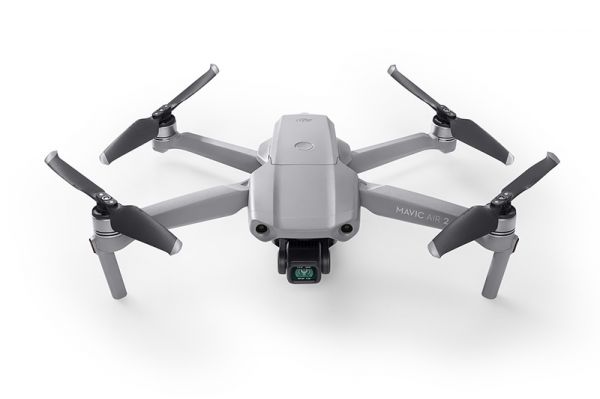 DJI has unveiled its latest compact, folding drone, the Mavic Air 2, featuring a new 48-megapixel 1/2” Quad Bayer CMOS sensor that is not only larger than that in its predecessor but also records 4K video at 60fps (at 120Mbps). It is also capable of shooting 4K/30p HDR video as well as Full HD at 240fps for super smooth slow-motion playback. A new Hyperlapse feature results in 8K video by using one of four flight modes—Free Movement, Circle, CourseLock, and WayPoints.

The Mavic Air 2 can also capture 12-megapixel stills, and there are three photo shooting modes: HDR, Hyperlight, and Scene Recognition. HDR captures seven frames at different exposures and combines them. Hyperlight is a low-light mode that merges multiple photos to create a single image with less noise. The Scene Recognition mode automatically analyzes the scene and applies one of five presets—sunsets, blue skies, grass, snow, trees—to optimize the image. The new SmartPhoto option uses “advanced scene analysis and deep learning” to choose one of the three shooting modes automatically. There’s also a 48MP supersampling option with the drone’s gimbal compensating for movement between frames.

Live video is transmitted from the drone to your mobile device using the updated OcuSync 2.0 protocol, which now supports both 2.4GHz and 5.8GHz frequency bands. The drone has a maximum range of 10km (6.2 miles) when unobstructed, while the Advanced Pilot Assistance System (APAS) 3.0 recognizes an obstacle and automatically adjusts the drone’s flight path to avoid it. Improved battery technology along with new motors and electronic speed controllers (ESCs) allow a maximum flight time of 34 minutes on a single charge—a “new record” for the Mavic series.

The Mavic Air 2 will be available from mid-May at $799 for the standard package (drone, battery, remote controller, cables). The new “Fly More” option costs $988 and includes everything in the standard package plus a shoulder bag, ND filters, a charging hub and three additional batteries. 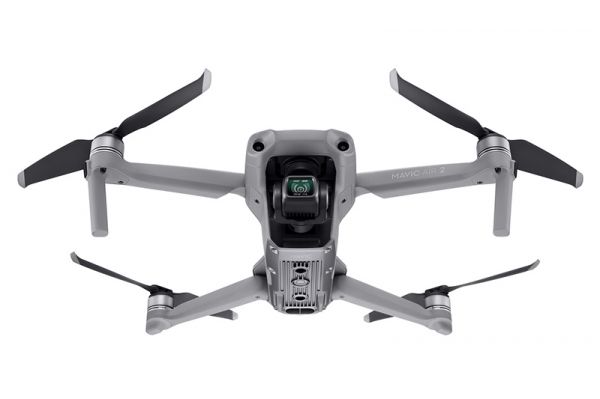 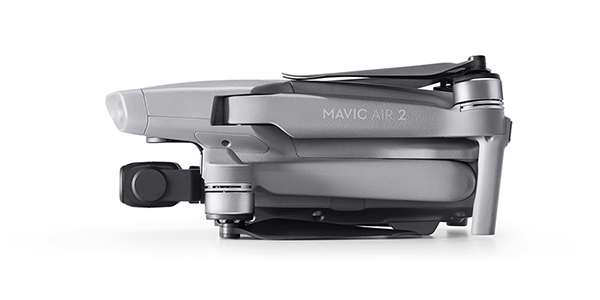 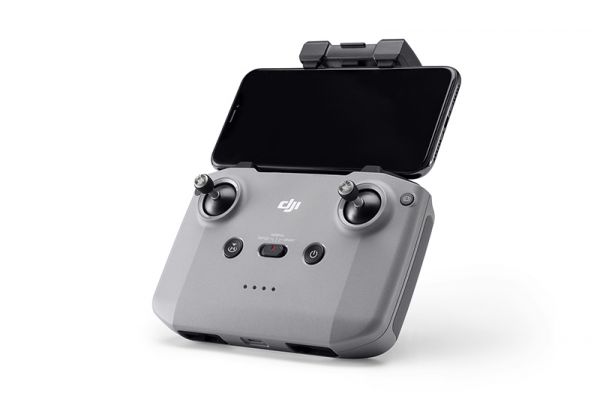 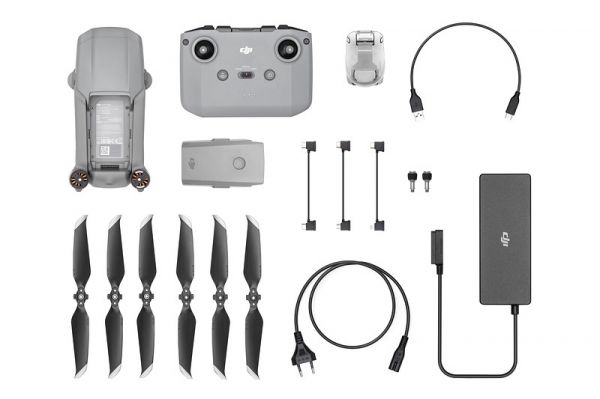 Christophe Clavet wrote:
Waiting this one to test it
You must be logged in to comment.
Support Our Sponsors
Advertise With Us
Newsletter
Travel with us