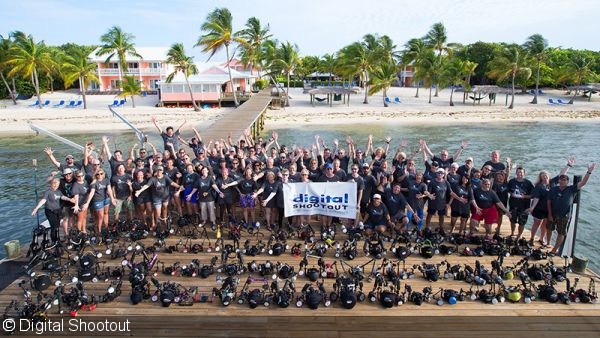 The 2016 edition of The Digital Shootout—an annual underwater photography workshop bonanza—has wrapped up in Little Cayman. Organized by Backscatter, the digital shootout brought together the top pros along with nearly 60 up-and-comers looking to hone their skills. The learning culminates with a friendly imaging contest.

This year’s contest was judged by premier members of the underwater photography community: Berkley White, Dan Baldocchi, Mary Lynn Price, Erin Quigley, Joel Penner and Steffan Schulz. They asked themselves a simple question: “Would I hang this photo on my wall?” For many images, the answer was yes.

The top prize, named the Jim Watt Award, was awarded to Greg Sherman for a fantastic image of a blenny, apparently backlit with a snoot to create a silhouette. Greg also won several other awards. (The Shootout has a “share the wealth” policy so even though Greg won more than one award, he took home a single prize, with the others raffled off to the participants who entered the contest.) 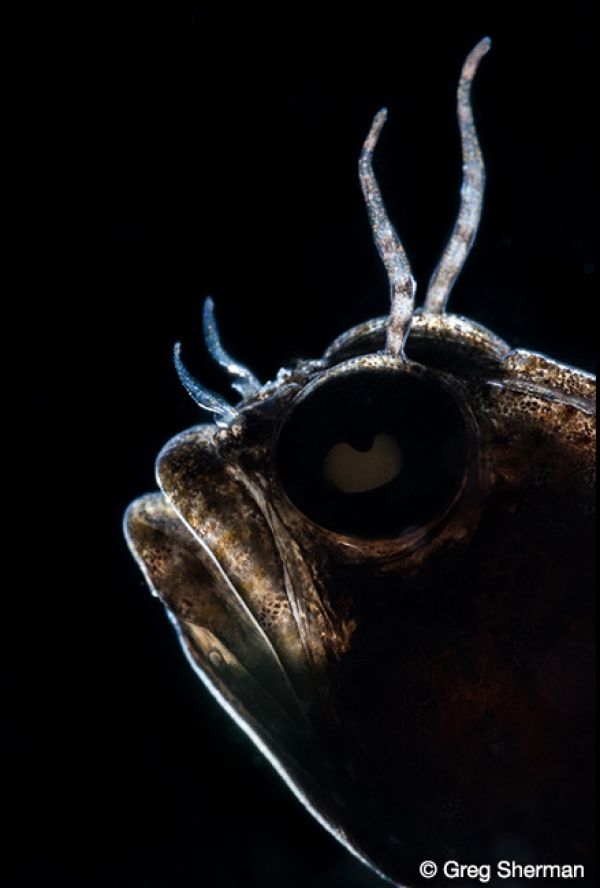 Also important to the shootout are the series of gear tests conducted by team Backscatter. Products include the Canon 1DX Mark II, Nikon D500, Olympus OMD-EM5 Mark II, and Olympus TG-4. If you’re looking for an insider-expert’s take for any of these products, make sure to check out the test results.

It looks like a fantastic event took place this year—and if you’re interested in joining in 2017, sign up using the registration page—plus don’t forget to check out the Shootout Life page for a flavor of what it’s like to participate.