On Friday evening, while the DEMA Awards Party was going on, the lobby of the Rosen Center was abuzz about underwater imaging as Wetpixel hosted their annual DEMA happy hour. We bounced from the awards party to the happy hour so we can cover both Doubilet receiving his award, as well as our friends "the drunken underwater imagery scene".

Last year DivePhotoGuide co-hosted the happy hour, but this year we had to be in two places at once and didn’t want to be bad hosts. Eric Cheng, the brainchild of Wetixel and our good friend, did a great job and the happy hour turned into a happy all nighter, as we merged with other show attendees and took over the main hotel bar until the wee hours of the night. 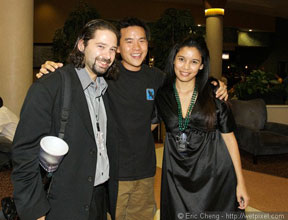 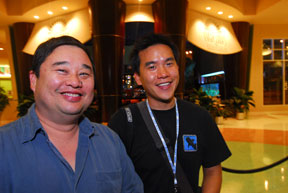 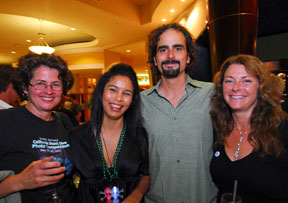 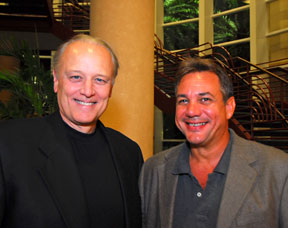 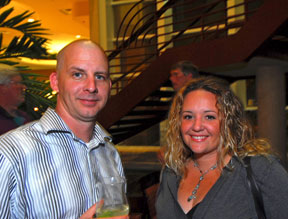 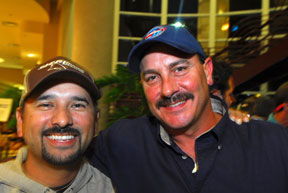 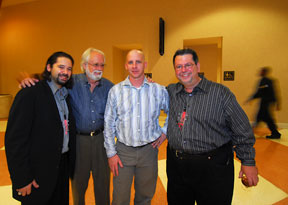 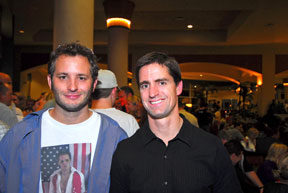 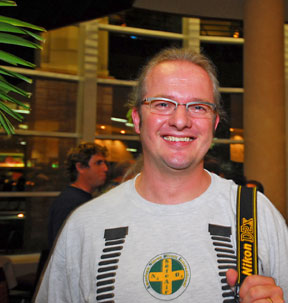 Andre Crone (soon to be featured in DPG galleries) 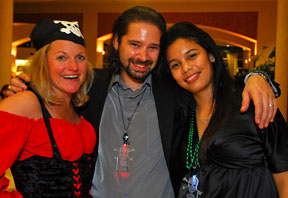 For more photos of some of the personalities during the show, see: