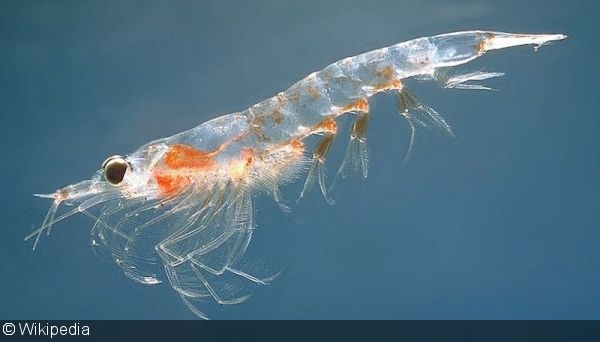 A new study which was co-authored by lead scientist George Watters for the United States delegation to the Convention for Conservation of Antarctic Marine Living Resources (CCAMLR) has suggested that krill numbers are declining in the waters around Antarctica. Antarctic krill (Euphausia superba) supports a wide variety of pelagic life, however, it is being threatened by climate change and large-scale fishing. As a result, penguin populations, in particular, are predicted to decline by a third by the end of this century.

The study was published in the journal Plos One and explains that under the current rates of krill fishing, certain predator populations are at risk. The krill population is thought to have declined by 80% since the 1970s. Krill happens to be an integral part of the food web in Antarctica and feeds whales, penguins, and seals. This tiny crustacean also plays an important role in extracting carbon dioxide from the atmosphere.

Current fishing trends predict the krill industry to grow by 12% over the next three years. A campaign has been launched to set up a 1.8m sq km reserve in the Weddell Sea and around a small portion of the Antarctic Peninsula.  The proposal will be decided on at a CCAMLR conference this coming October.