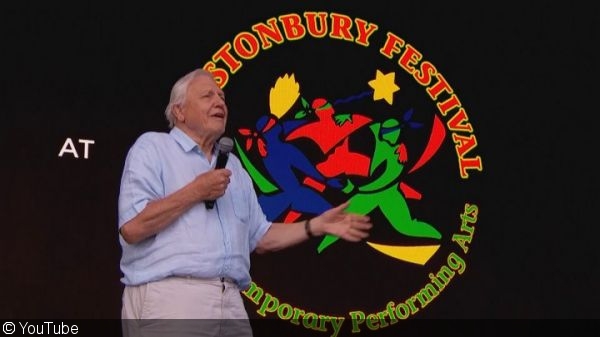 This year’s attendees to the UK’s Glastonbury Festival were treated to music by, among others, The Killers, Pet Shop Boys, Janet Jackson, Kylie Minogue, Miley Cyrus, and The Chemical Brothers. But they probably weren’t expecting an appearance by Britain’s national treasure Sir David Attenborough, who took to the stage to praise the iconic festival for banning single-use plastic bottles.

The renowned broadcaster and naturalist, now 93, said to enthusiastic applause: “There was one sequence in Blue Planet II which everyone seems to remember. It was one in which we showed what plastic has done to the creatures that live in the ocean. It had an extraordinary effect, and now this great festival has gone plastic-free. It means more than a million bottles of water have not been drunk by you in plastic. Thank you! Thank you!”

Glastonbury can be a famously rainy and muddy affair, but this year’s festival goers had to contend with oppressive heat instead, with the current record-breaking heat wave scorching Europe—made as much as 100 times more likely by human-induced climate change, according to scientists. The UK has escaped the worst of it, but several countries recorded all-time high temperatures, such as France’s 114.6°F. 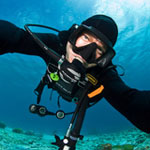