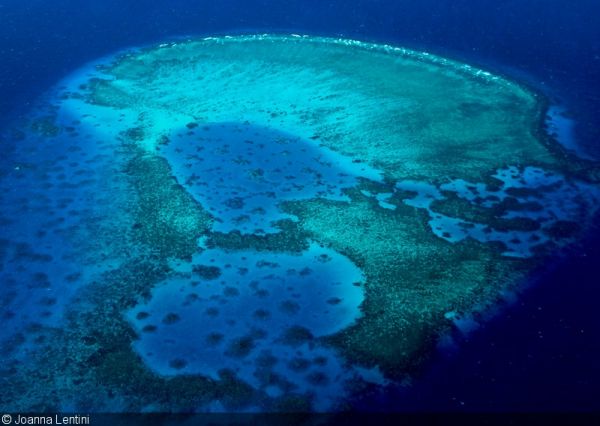 We have all seen the headlines about the widescale coral bleaching event in the Great Barrier Reef. But what is being done to help? One organization decided to be proactive and set out to help repopulate damaged areas of the reef.

Through research funded by the Great Barrier Reef Foundation, scientists were able to successfully breed coral in captivity. By collecting eggs and sperm from the reef, researchers were able to grow more than 100 larvae in a lab. They were introduced to badly damaged areas of the world's largest coral reef system and seem to be doing well.