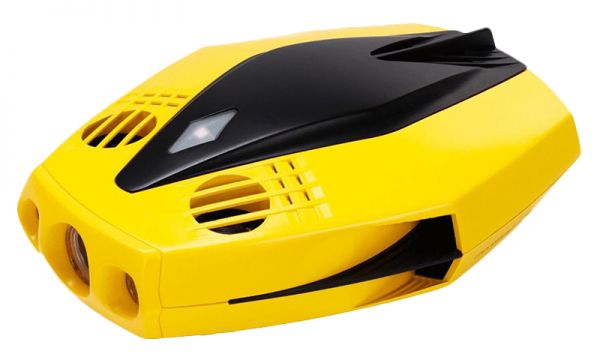 Few can deny that underwater photographers love their toys, but this one will surely make your dive buddies green, or perhaps yellow, with envy: Meet Dory, the underwater drone, a product of an apparently very successful and generously overfunded Kickstarter campaign by Shenzhen, China-headquartered company Chasing.

The Chasing Dory (get it?) is just 7.4 inches wide, making it 56% lighter and 65% smaller than the company’s previous underwater drone, Gladius Mini. Dory’s camera features an f/1.6 lens with a 100° field of view and a 1/2.9" CMOS sensor capable of recording 1080p video, and there’s a pair of 250-lumen lights on the front. The company promises “vivid photos in all conditions.” 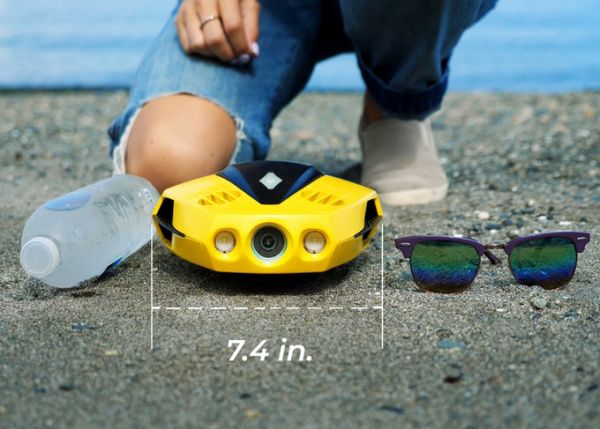 Dory is tethered to a Wi-Fi buoy via a 50-foot tether, and the drone is controlled wirelessly from your mobile device from up to 50 feet away. The smartphone app, which is available for iOS and Android, doesn’t just allow you to maneuver the drone; it also allows you to stream live, share footage on social networks, and customize images with 19 different filters. It’s even possible to connect to the drone using two smartphones via “Co-Play,” allowing one person to steer the drone and the other to operate the camera. The Wi-Fi buoy offers 16Gb of storage, and a two-hour charge of the drone gets you an hour’s runtime.

The Chasing Dory can now be preordered at Adorama for $499. But there’s still a couple of weeks left to become a regular backer of the project, even though the campaign is very comfortably above its $30,000 goal. The most modest pledge of $349 (excl. taxes) gets you the drone, buoy, tether and charger. Alternatively, you could get yourself a “Super Dory Dive Fleet”—30 each of those four items—for $9,000!

We’re not convinced you’ll need quite that many, but one could just turn out to be your new favorite plaything… 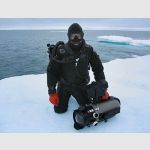