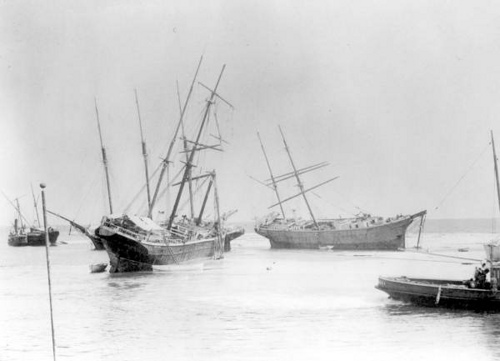 Hurricanes are prime examples of nature’s raw power. Take for instance the recent Hurricane Michael. The storm brought death and destruction to the United States’ Gulf Coast—but perhaps its most impressive show was dredging up more than a dozen century-old wrecks.

Michael’s ferocious storm surge unearthed 15 wrecks off the coast of Florida last week. The ships had remained virtually lost—although identified by local archaeologists—since they washed ashore during another hurricane in 1899. The ships now rest in plain view on Dog Island on Florida’s Gulf coast.

“They’ve been mostly stationary since 1899 when they were wrecked in a hurricane,” said DOS spokeswoman Sarah Revell. “From time to time, some parts of the site have become exposed.” 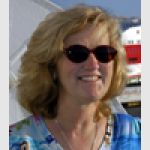