DPG would like to wish all of our readers, marine subjects, and everything that lives under the water a happy World Oceans Day!

Celebrated since 1992, World Oceans Day is a day dedicated to celebrating the diversity and majesty of our oceans—while simultaneously recognizing that they need protection through marine conservation.

Coordinated by The Ocean Project, World Oceans Day officially received recognition by the United Nations in 2008. Since then, it’s really blossomed into an international celebration with events taking place across all corners of the globe. We know for many of our readers, every day may seem like one worthy to celebrate the oceans. But in case you’re looking to do something special for this year – themed “Healthy Oceans, Healthy Planet” – here’s a guide to events going on near you. 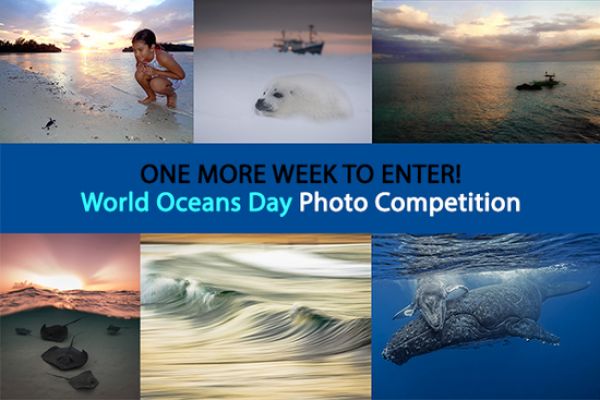 Another annual tradition has garnered recognition: The World Oceans Day Photo Competition. Entering its third year, this competition has quickly become one of the most prestigious of its kind, featuring the best imagery from marine conservation to above water seascapes. Judges include Rodolfo Werner, Shawn Heinrichs, Kristal Ambrose, Nainoa Thompson, and Jayne Jenkins.

In partnership with the United Nations Division for Ocean Affairs and the Law of the Sea, The Ocean Project, World Ocean Network and many others, this year’s contest promises to be the biggest yet. Oh, and did we mention the best part? The winning images will be on display at the United Nations headquarters in New York City.

The results from the 2016 competition will be released in only a few hours—so keep an eye out for those. In the meantime, you can be inspired by the winners previous contests.

We also want to draw your attention to a super cool online hangout with some of the world’s top marine scientists. The Tri-Ship Ocean Exploration hangout provides viewers from around the globe to chat with the crews of three research vessels: The Ocean Exploration Trust’s E/V Nautilus, NOAA’s Okeanos Explorer, and Schmidt Ocean Institute’s R/V Falkor.

The hangout session is free to join and begins at 7PM EDT/4PM PDT. It can be viewed either through Google Plus Events or YouTube. 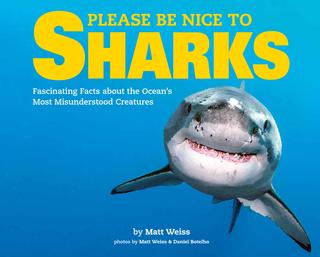 Finally, we’d be remiss to not mention an awesome new book hitting shelves today—“Please Be Nice to Sharks—Fascinating Facts About the Ocean’s Most Misunderstood Creatures.”  Authored by DPG Publisher Matt Weiss and with images from famed photog Daniel Botelho, the book is a great introduction for kids into the awesome world of sharks.

Whether it’s picking up your copy of “Please Be Nice to Sharks,” participating in a conservation event, or biting your nails in anticipation of the contest results, we hope you have a fantastic World Oceans Day!